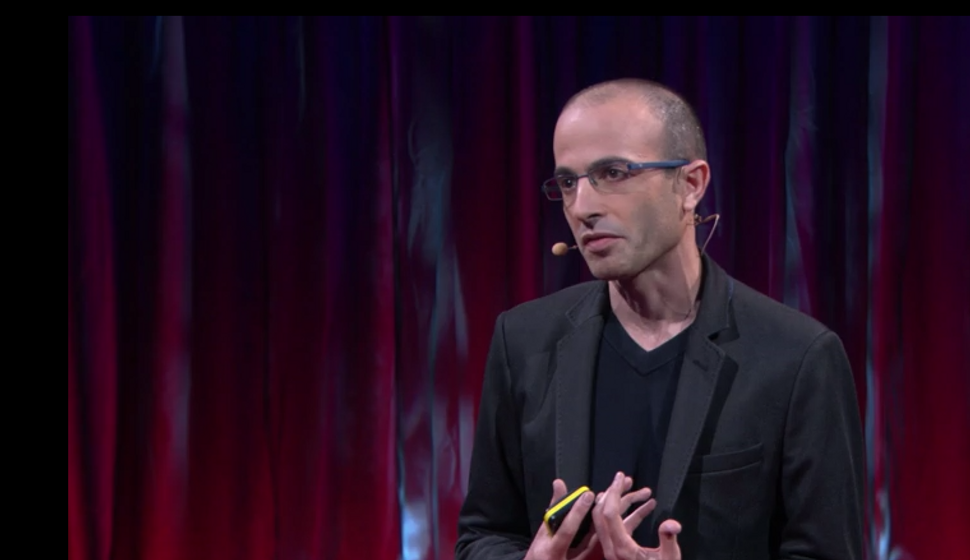 Yuval Harari has rocketed to the top of the American best-seller lists with his new book “Homo Deus: A Brief History of Tomorrow.” And the podcast-sphere can’t get enough of it.

“Homo Deus,” which sketches out the rise of artificial intelligence and the Israeli professor’s predictions for the future of mankind, follows up on “Sapiens,” Harari’s acclaimed effort to squeeze the entirety of human history into a few hundred pages. Here are a few facts about Harari, a tenured professor at Hebrew University who lives in a moshav with his husband — and agent — Itzik.

Harari got his tenure at Hebrew University on the basis of his studies of medieval history, which he pursued first at the Hebrew University and then at Oxford. He got into his current field of study — long-term narrative about the human past and future — when he was asked to teach a class at the university about global history. Books from his medievalist period include “Special Operations in the Age of Chivalry” and “Jewish Magic Before Kabbalah.”

Harari spends two hours each day meditating, according to the Vipassana method. He asserts that the practice, which he discovered as a grad student, has made him a better historian, giving him a clearer sense of time and the ability to focus on what matters. He makes time each year for a meditation retreat in India of at least a month.

Harari enjoys a huge following in Silicon Valley, with tech billionaires like Bill Gates praising him for his research into the future of tech. He’s also been featured as a marquee speaker on TED, the tech-based symposium devoted to spreading new and important ideas about society.

Harari is doubtful that Homo Sapiens will exist two centuries from now. According to him, we will either incorporate artificial intelligence and computers into our own biology such that we become a different species, Homo Deus, or we’ll be extinguished by artificial intelligence itself in a Matrix-like situation. Even if we manage to keep A.I. within our grasp, though, Harari worries about unequal access to new techniques of life extension and “transhumanism.” He predicts that as automation proceeds in the next few decades, more people will lose their employment, and governments will have to think about how to deal with this social disruption.

5. Vegan — Not Least Because To Computers We Look Like Animals

Harari has written and spoken against the mistreatment of animals, saying that he tries to abstain from consuming meat or dairy products. He calls himself “veganish.” He has also claimed that humans will have no moral claim to decent treatment from a Matrix-like artificial intelligence, based on the way that we have treated livestock and other animals.