Conservatives Welcome Non-Jews — But Will They Be Second-Class Citizens In Synagogue? 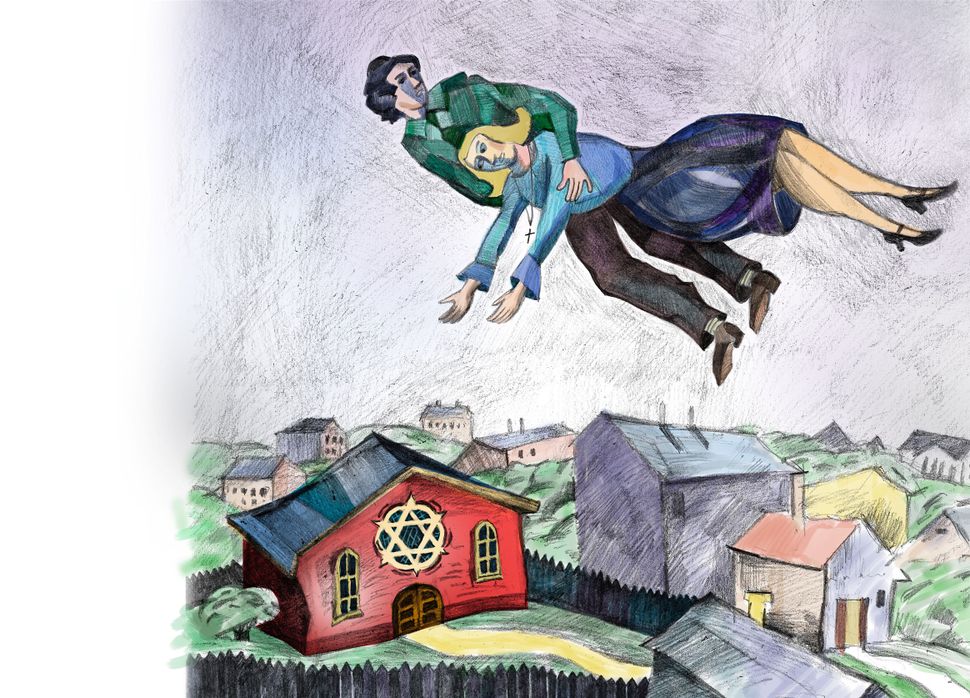 When Holly first kissed Jeff on a dance floor back in the 1990s, she was a college freshman from Staten Island and he was a frat brother from Long Island. They both had New York accents. He thought the petite brunette was Jewish. But Holly Rizzuto was and still is an Italian Catholic, named Holly because she was born around Christmastime.

Tensions around faith dogged their courtship, and though they tried to break up, they couldn’t stay apart. They also couldn’t persuade each other to give up their respective religions and convert. So they decided to take the plunge into marriage, participating the best they could in both faiths: A priest and a rabbi officiated at their wedding; a priest blessed their first child, and a rabbi gave her a Hebrew name. 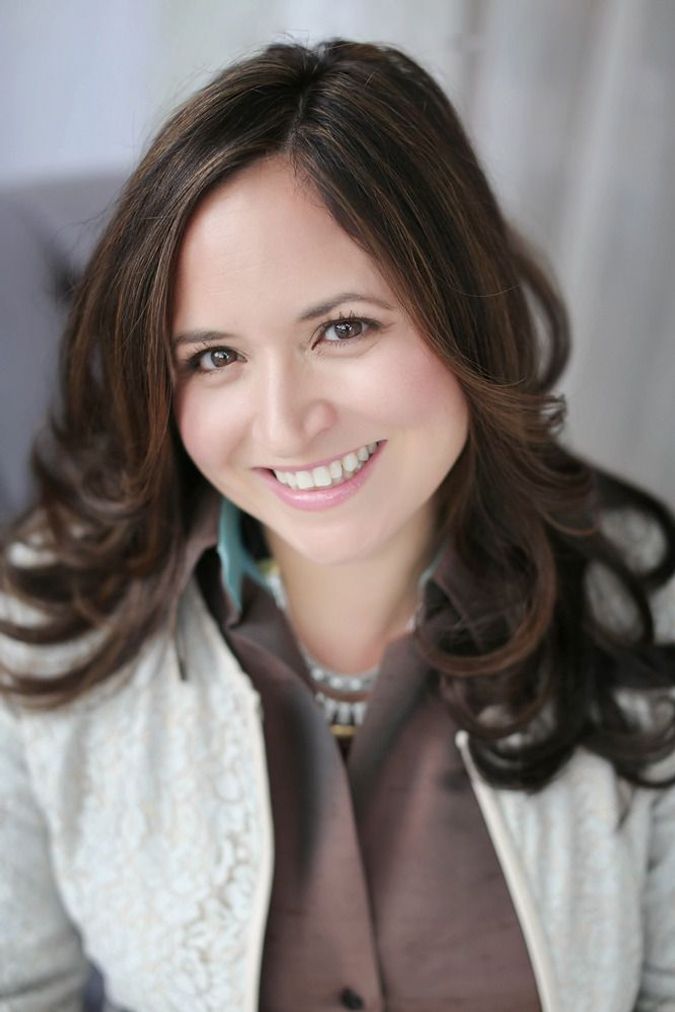 But joining a synagogue like the one Jeff Palker grew up in was impossible. That’s because he was raised in the Conservative movement, whose rabbis aren’t allowed to preside over interfaith marriages — and whose synagogues aren’t allowed to have non-Jewish members like Holly Rizzuto Palker.

“It was hard for [Jeff] to leave the Conservative movement,” she said. “But he made the decision to do that so we could have a whole family. We felt that we had no place to turn to but the Reform movement.”

Now, Holly Rizzuto Palker and her family can technically join a Conservative synagogue — but they still won’t do it.

That’s because in March, the United Synagogue of Conservative Judaism, the movement’s body that makes some rules for individual congregations, passed a resolution offering synagogue membership to non-Jews in an effort to be more welcoming, and perhaps bring back some of the dues they’ve lost to the more inclusive Reform movement over the years. 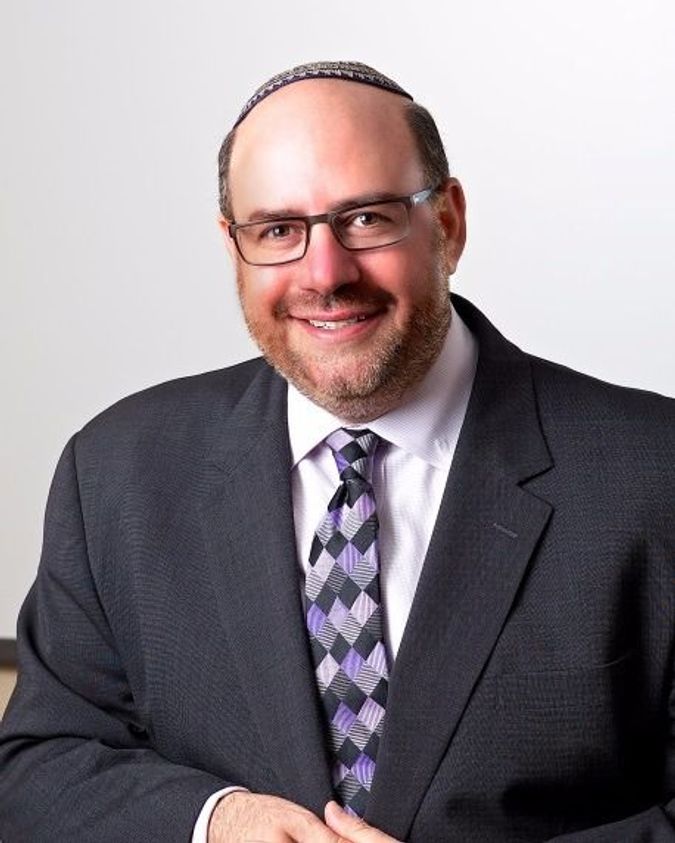 “For us it was a simple question,” said Rabbi Steven Wernick, the movement’s leader. “How do you deepen the sense of welcome for those married to people of another faith or no faith?”

But there’s fine print on the new resolution, and Holly Rizzuto Palker still doesn’t feel welcome enough. Her family will stay put at their Reform synagogue in Short Hills, New Jersey, she says. Even under the new rules, non-Jews have a kind of second-class status.

Non-Jews still can’t serve on a synagogue board. They aren’t allowed the honor of praying over or handling the Torah Scroll during services.

And rabbis still can’t officiate at — or even attend — intermarriages.

In crafting the resolution, Wernick said, the movement tried to balance the need to create a friendly atmosphere for intermarried people and non-Jewish spouses with the need to maintain the distinction – important in Jewish law — between those who are Jewish and those who are not.

“We distinguished between being a member of a family and being part of the Jewish covenant,” Wernick said.

The Conservative movement prides itself on occupying a middle ground in American Judaism. Orthodox Jews abide by a strict code of commandments, while Reform Jews regard Jewish identity and practice as a matter of choice. The Conservative movement was created to provide a home for those who wanted to live in accordance with Jewish law but also desired to see that law adapted — carefully, by the most scholarly rabbis — to changing times.

That’s one big reason the movement has changed, albeit painfully and amid much tension between its own progressives and traditionalists. It started to ordain women rabbis in 1983, and then LGBTQ rabbis in 2006.

But for some congregants the pace of change in the Conservative movement is just too slow — particularly regarding the place of interfaith families in synagogues.

Intermarriage has seemed to drive the movement’s demographic decline. Among those raised Conservative, 30% switch to the Reform movement, according to the Pew Research Center’s 2013 study of American Judaism. Steven M. Cohen, a sociologist at Hebrew Union College – Jewish Institute of Religion, told the Forward that his research showed that only a third of intermarried Jews raised as Conservative remained in the movement, while a third left for Reform and a third disaffiliated from any Jewish religious movement. Among those raised in Reform and later intermarried, more than 60% remained within the movement.

Around the year 1990 the Reform movement eclipsed the Conservative movement in numbers, the National Jewish Population Survey from that year indicates. Today, according to the Pew study from 2013, 35% of American Jews are Reform and 18% Conservative.

And the new resolution will not boost Conservative Judaism’s flock, say those who want the movement to go further. 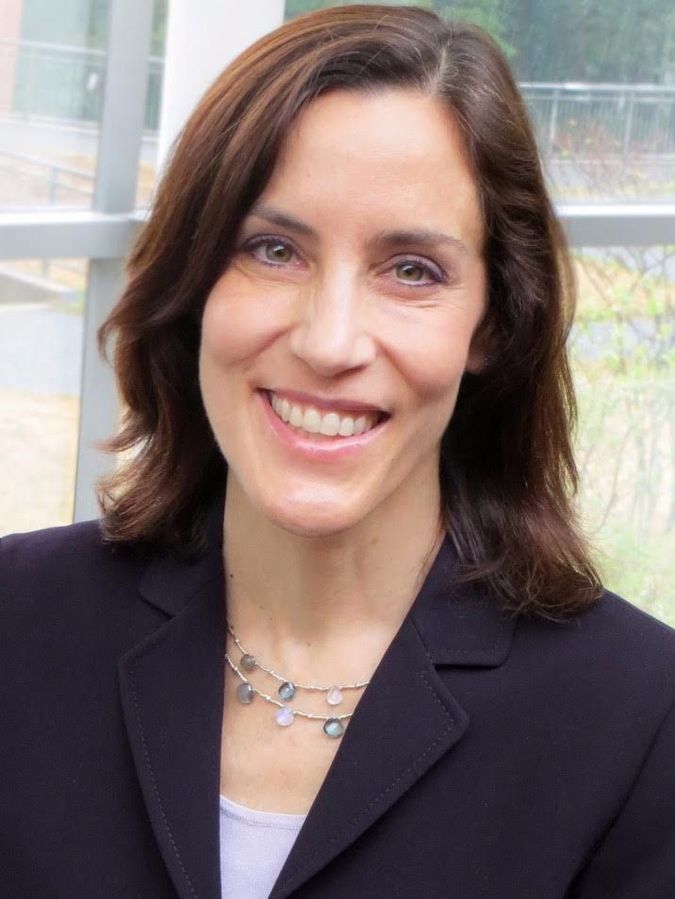 Indeed, where the move will almost certainly fail to make a difference is to families like the Palkers, with a non-Jewish mother, McGinity said. Traditional Judaism is a matrilineal religion in which religious identity is passed down through the mother. That means Rizzuto Palker’s children aren’t considered Jewish by the Conservative movement but the children of a Jewish woman and a non-Jewish man are.

“It is one step to normalizing intermarried families within the movement,” said Rabbi Seymour Rosenbloom, who until his retirement in 2014 was the spiritual leader of the Philadelphia-area Congregation Adath Jeshurun. “But it won’t change the overall issue. Intermarried couples will still be alienated when a Conservative rabbi tells them he can’t or won’t perform their ceremony.” Rosenbloom has officiated at numerous interfaith weddings, and the movement’s rabbinical body expelled him last November for that reason. 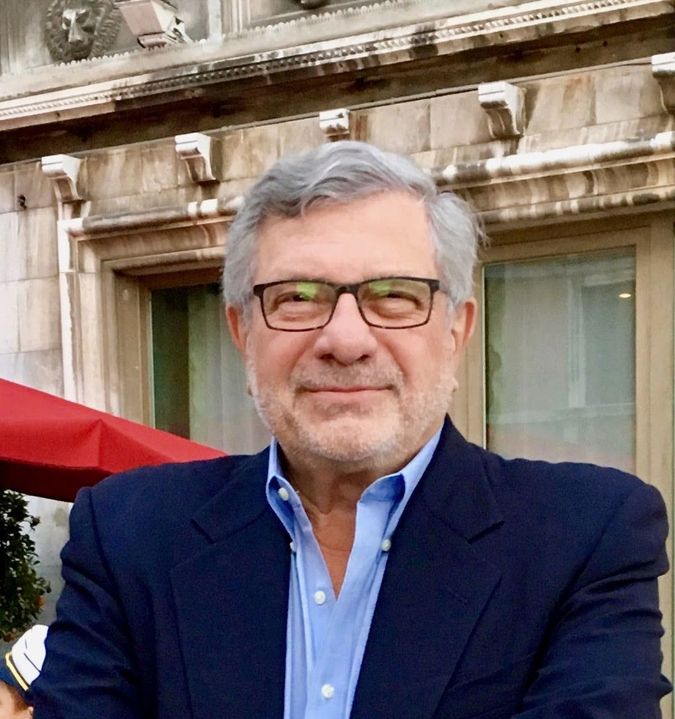 To be sure, the Conservative movement also has to pacify more traditional critics, who would prefer the resolution wasn’t passed at all. They worry that the decision to admit non-Jews as synagogue members will erase any meaningful differences between the Conservative and Reform movements.

The new resolution “could severely compromise the movement’s ability to fulfill its legacy as a distinct way to follow Jewish tradition in the modern world,” Roberta Rosenthal Kwall, a law professor and scholar of cultural transmission, wrote on March 15 in Commentary magazine.

Yet the compromise does please some. It might even bring them back to the fold.

Like Jeff Palker, Estelle Erasmus grew up in a Conservative synagogue, and she has missed it since she married her non-Jewish husband and decamped for a Reform congregation where she doesn’t enjoy the services as much, adapted as they are to accommodate a wide range of Hebrew literacy among the congregation. 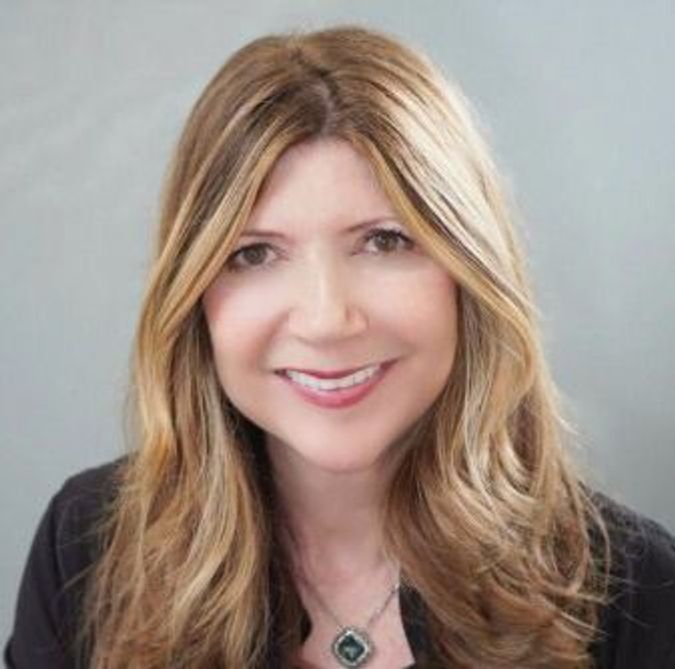 “I don’t like singing everything in English,” she said. “It’s been a struggle, and I would prefer Conservative.”

She called the move “great progress,” and a sign that the Conservative movement is “dealing with reality.” Erasmus said that ritual and governance limits would not bother her husband. “He doesn’t care about that stuff,” she said.

As the Conservative movement considers its future, most are unsure as to how big its tent should get. Diane Steren, who supported the USCJ resolution and serves as board president of Congregation B’nai Tzedek, in Potomac, Maryland, said her attitude on what the movement should do next fluctuates.

“I think it depends on what day you catch me,” she said, noting that her own children have dated non-Jews. “Couples married by a rabbi tend to be more likely to raise their kids Jewish. And for every Jewish person we lose, we lose. But we also don’t want to dilute what we do, and why we do it.”

At this point, at least, the movement seems to be holding firm on the bigger question of whether rabbis can officiate at intermarriages. Elliot Cosgrove, a New York rabbi who has played a prominent role in that debate, wrote on March 15 in The Jewish Week that Conservative rabbis should still not occupy that role. because it’s against Jewish law, and because rabbis should want Jews to marry other Jews.

But having married outside the faith, Erasmus is still looking forward to exploring anew a place within Conservative Judaism, now that her husband can be a member in a technical sense.

“It feels like coming home again,” she said. “As time goes by, people are going to see that intermarriage isn’t a shande [shame] for the community.”

Editor’s Note: In the process of editing this story, Steve M. Cohen’s quote was mistakenly omitted. It reads as follows: “Of the Conservative-raised who intermarry, a third remain, somewhat more become Reform, and somewhat less become non-Jewish. For the Orthodox-raised who intermarry, just 2% remain, about half become non-Jewish, and most of the others are Jews with no denomination. For the Reform-raised intermarried, 62% stay, and almost all the others are divided about equally between non-Jews and Jews with no denomination.”

Conservatives Welcome Non-Jews — But Will They Be Second-Class Citizens In Synagogue?