What You Need To Know About The JCC Bomb Threat Suspect 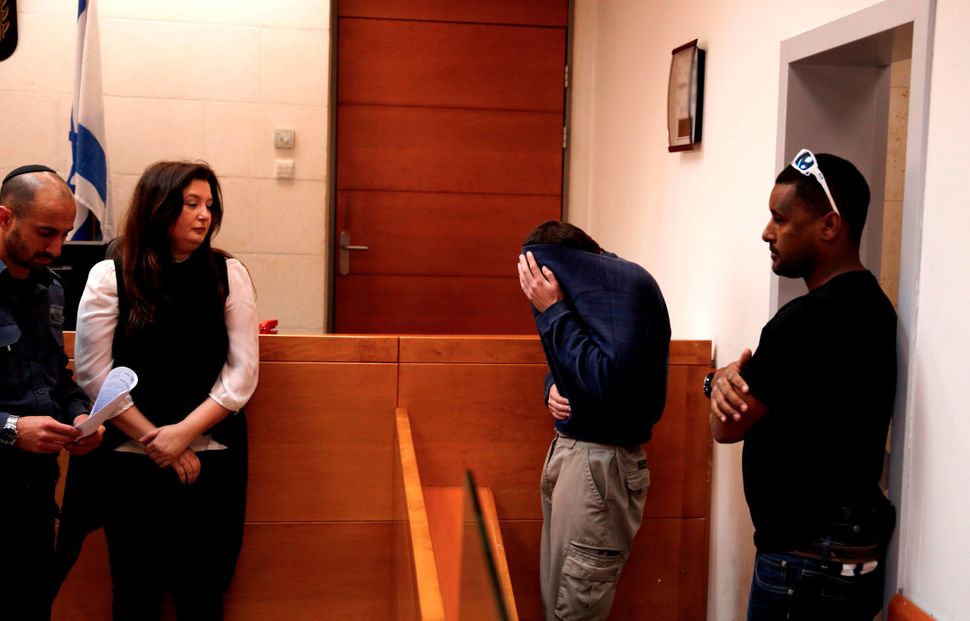 Here’s what we know so far about the arrest of the 19-year-old Israeli suspected of making dozens of threatening calls to Jewish community centers in the United States and to other Jewish and non-Jewish institutions around the world.

Calls to Australia And Europe

According to police, the suspect is responsible to dozens of threatening calls in a time period of two to three years. These include hundreds of calls to Jewish Community Centers in the U.S., calls to Jewish institutions in other countries, including New Zealand, Australia and European countries. He also called Israel’s police emergency line and reported that bombs were planted in several schools.

The arrest was made to the request of U.S. authorities and after receiving information from the FBI, which conducted the investigation alongside Israeli police’s cyber unit.

Galit Bash from Israel’s public defender’s office who is representing the suspect, said he had been suffering from a brain tumor since the age of 14 and has not adjusted to school or work. He was not drafted to military service because of his medical condition.

Police also said the suspected phone in a threat to Delta airlines forcing a flight to make an emergency landing on February 2015.

In Police Custody For Eight Days

The suspect, whose name has not yet been released, was brought Thursday afternoon to a remand hearing at the Rishon LeZiyon magistrate court. According to Israeli press reports he was ordered to remain under police arrest for another eight days.

A search at the suspect’s home found five computers, several network cards and a large wi-fi antenna set outside a window.

During the arrest, the suspect tried to grab the gun of one of the police officers. His father was also arrested although it was not clear what his role was in making the threatening calls.

What You Need To Know About The JCC Bomb Threat Suspect