Why Is Passover Called Passover? 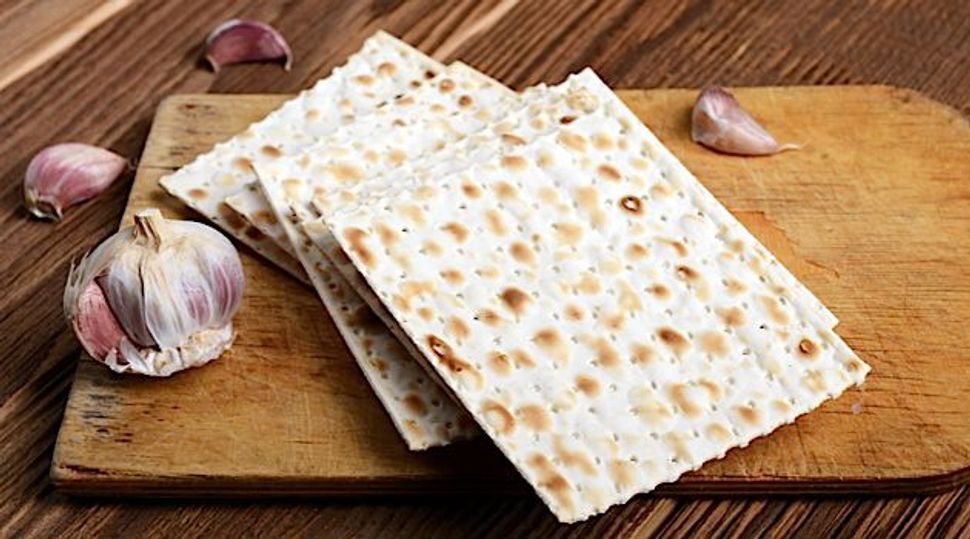 If you’ve never seen the “Rugrats” Passover episode, you might be wondering why this holiday is even called Passover, so here’s the backstory. The Bible tells us that when Moses told Pharaoh to “let his people go” and Pharaoh refused, God unleashed a series of 10 plagues to convince the Egyptians to give up their Hebrew slaves. The 10th plague killed every firstborn male child in the land of Egypt. In order to spare their own sons, the Jews painted their doorposts with the blood from the Passover sacrificial lamb. The blood served as a sign to the angel meting out the plague to pass over those Jewish households, giving the holiday the name of Passover.

Why Is Passover Called Passover?