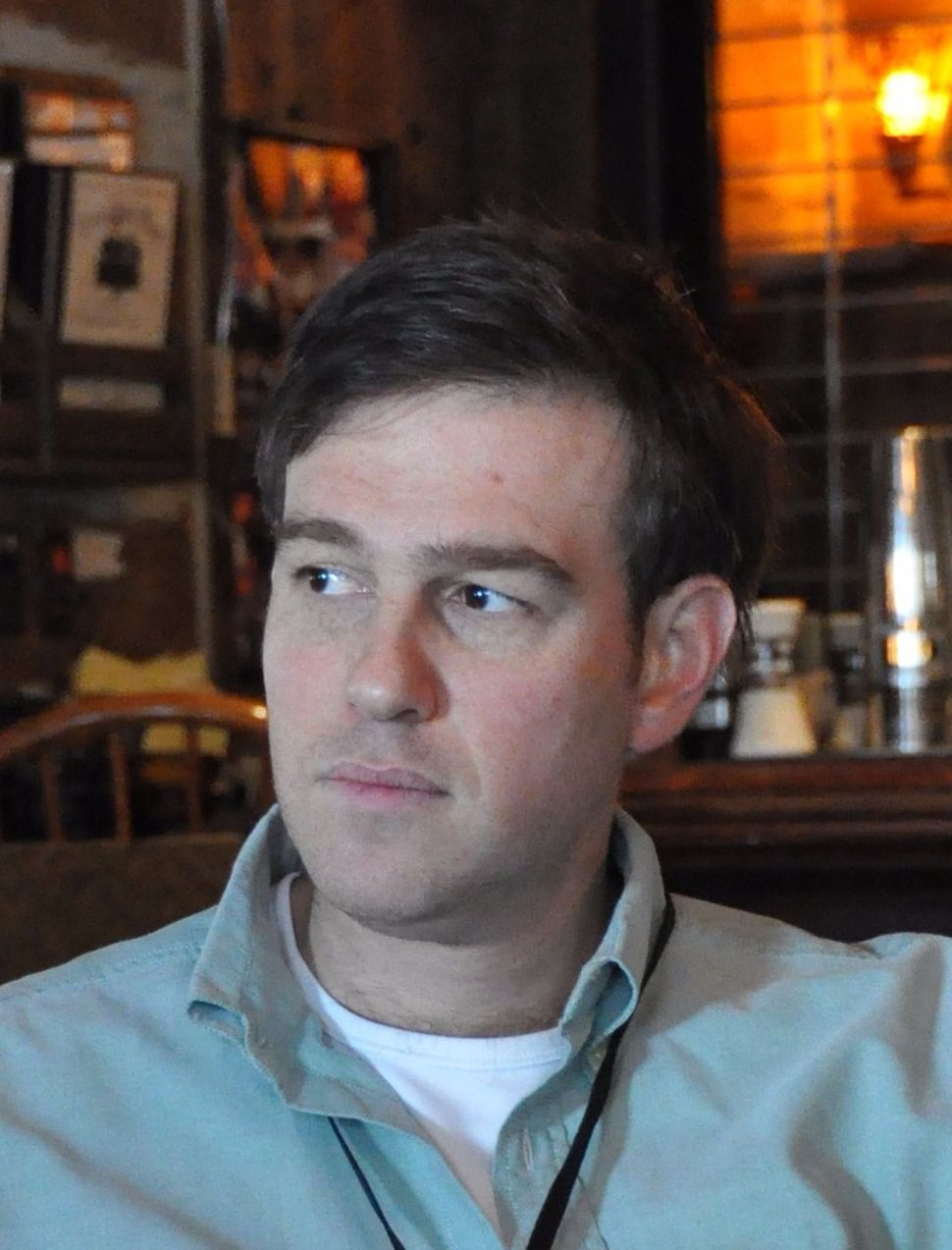 The New York Times announced Friday that it had poached Pulitzer Prize-winning columnist Bret Stephens away from The Wall Street Journal. But the hire was met with a rare public display of dissent from the Times’s own reporters, who criticized a Stephens column from 2016 calling anti-Semitism “the disease of the Arab mind.”

Declan Walsh, the Times’s Cairo bureau chief, was the first to speak out, calling the language “not cool.”

Not cool: new NYT columnist @BretStephensNYT once wrote about the “disease of the Arab mind”. https://t.co/duylYvCQSd (h/t @hahellyer)

Stephens defended himself to his new colleague by noting that his article was about the “tragic ubiquity of anti-Semitism in the Arab world.”

Yes, @declanwalsh. The column is about the tragic ubiquity of anti-Semitism in the Arab world. Which, I’m sure you’ll agree, isn’t cool. https://t.co/7g7b6gfbZq

This response in turn received criticism from Walsh and from the Times columnist Max Fisher.

@BretStephensNYT That’s a fair point. Ascribing a pathological condition to an entire race of people is not.

@declanwalsh @BretStephensNYT I guess we just all have to agree to disagree as to whether it is acceptable or correct to call racial groups pathologically “diseased.”

The column in question was inspired by an incident at the 2016 Summer Olympics, when an Egyptian judoka refused to shake hands with the Israeli who had defeated him. Stephens used the incident as a launching point to examine anti-Semitism in the Middle East, concluding by noting: “So long as an Arab athlete can’t pay his Israeli opposite the courtesy of a handshake, the disease of the Arab mind and the misfortunes of its world will continue. For Israel, this is a pity. For the Arabs, it’s a calamity. The hater always suffers more than the object of his hatred.”

Stephens, whom the Pulitzer Prize Board hailed in 2013 “for his incisive columns on American foreign policy and domestic politics, often enlivened by a contrarian twist,” was also criticized by left-leaning publications for his opinions on climate change, with one blogger calling him an “extreme denier of climate science.” In his defense, James Bennet, editorial page editor for the Times, told The Huffington Post that if the Times is “serious about not cocooning ourselves, and our readers are, then we have to hear points of view that sometimes make us uncomfortable.”