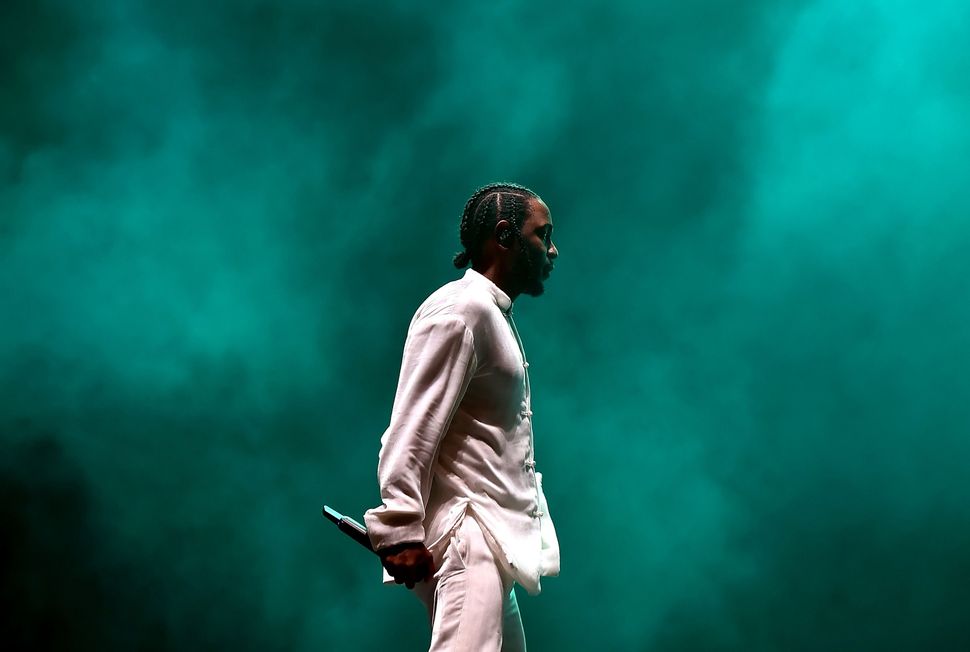 The man behind Kendrick Lamar’s recent references to Hebrew Israelite doctrine is a cousin to the rapper named Carl Duckworth — who goes by Karni Ben Israel and belongs to a Hebrew Israelite group headquartered in New York.

“All praises to the Most High God,” Israel wrote in a public Facebook post April 21, alongside a picture of himself and Lamar standing together in front of an outdoor pool. Israel’s clothing is decorated with the small ritual fringes popular among some Hebrew Israelites. Lamar is holding a Bible in his right hand and is wearing a T-shirt designed by Israel that includes a Scriptural reference.

The video blogger known as Vocab Malone reposted a screenshot of the photo on his Instagram feed on Friday. 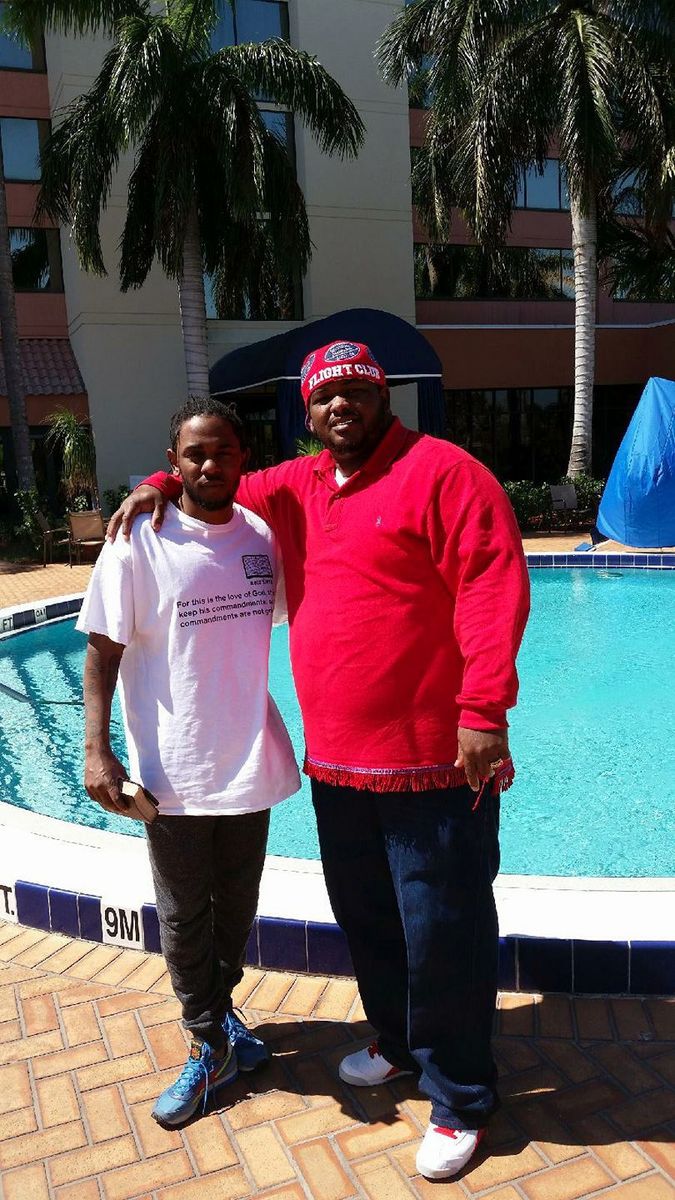 “We study all that day and I gave him my Bible that day in his hand. All Praises to the Most High the Word is getting out there,” Israel wrote below the photo on Facebook.

Hebrew Israelites are people of color, mostly African American, who claim ancestral connection to the Biblical Israelites. The movement is diverse in its own right, and there are multiple branches or denominations.

On his new album, “Damn,” Lamar made references to core Hebrew Israelite doctrine and said, “I’m an Israelite, don’t call me black no more.” A voicemail from Lamar’s cousin appeared on another song, in which he says that Lamar will continue to suffer in this world until he recognizes he is “an Israelite according to the Bible.”

Israel lives in Florida and has posted several photos of himself with Lamar over the past two years.

“Me and Kendrick conversing yesterday” is how he captioned a photo from 2015 of the two standing with hands clasped. Israel called Lamar his “li cuz.”

Israel’s public profile reveals he has been active since at least 2015 in Israel United In Christ, a Hebrew Israelite group that was formed in 2003 and is headed by a former New York City police detective known as Bishop Nathanyel. The group refers to Jesus by his Hebrew name, Yeshua, and reveres him as the Messiah. 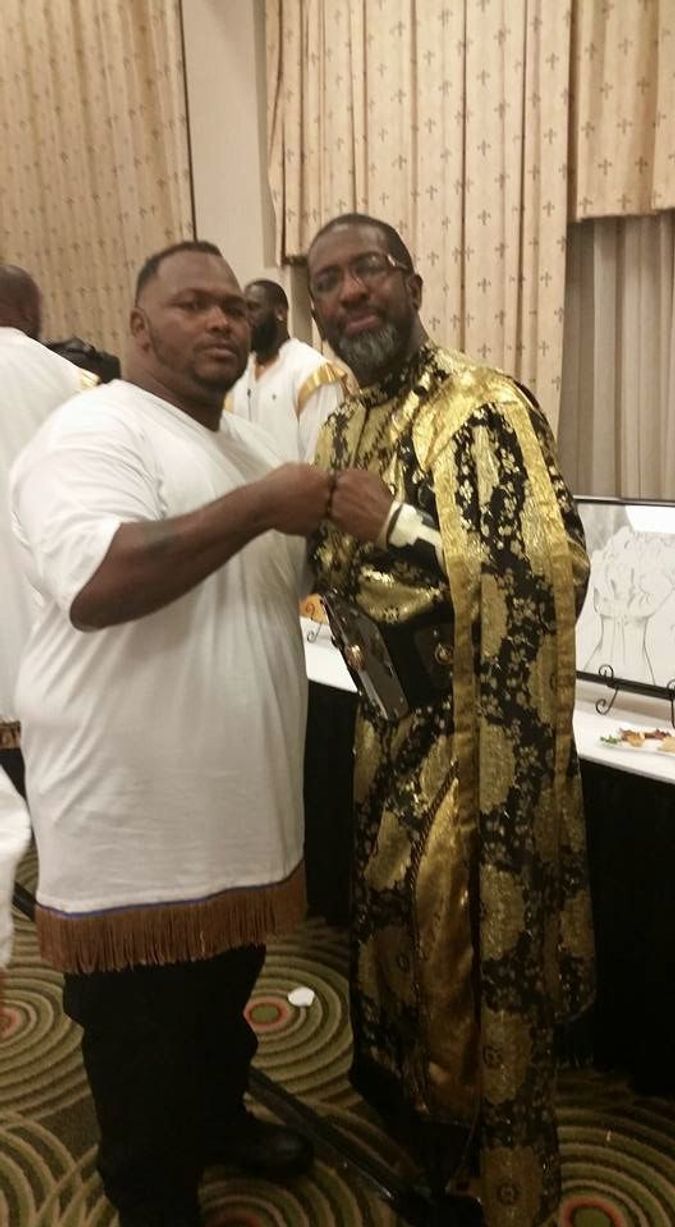 The website of IUIC features core Hebrew Israelite beliefs about Biblical heritage and the nature of worldly suffering.

“Blacks and Hispanics must learn the truth that they are the Biblical 12 tribes of the nation of Israel,” IUIC’s website reads. “Disobedience to God’s laws [has] been the root of all of our troubles.”

It is unclear whether Lamar has any formal connection to this group or any other.

In a weekend address, Nathanyel spoke about Lamar and the recent references to Hebrew Israelite doctrine, defending the group’s beliefs against what he saw as criticism coming from outsiders.

IUIC is recognizable by its distinctive purple and yellow clothing. Their ranks number around 3,000, and they have outposts, or camps, across the country. They are one of a handful of groups that share some organizational connection to a 1960s school in Harlem that was headed by a man known as Abba Bivens.