Next Week In Chicago: How To Deal With All Of Your ‘Stuff’ 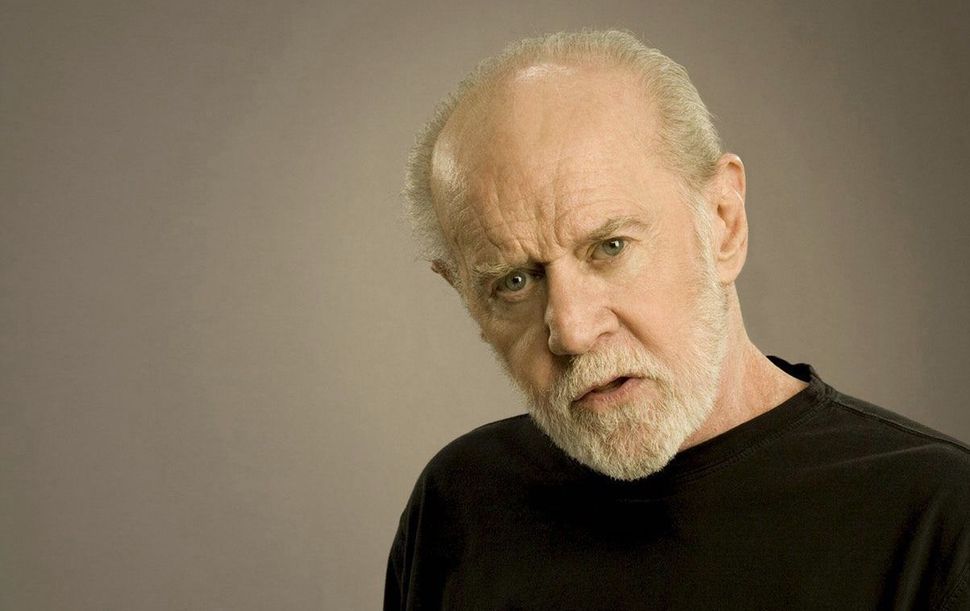 Writers, artists, and scholars will spend three days this weekend enlightening Chicagoans on various aspects of what the late comic George Carlin immortalized as “Stuff”: collecting it, organizing it, and having too much of it. The symposium, sponsored by the the Chicago Humanities Spring Fest, does not directly involve Jews. But Jews are probably involved and, more than that, deeply implicated. Same goes for Independent Bookstore Day, which is also being held this weekend.

On Saturday night, KAM Isaiah Israel will host its annual benefit dinner, featuring Rabbi Deborah Prinz. She will be discussing a spiritual journey of great interest to most of us: her travels around the world as she researched her book “On the Chocolate Trail: A Delicious Adventure Connecting Jews, Religions, History, Travel, Rituals and Recipes to the Magic of Cacao”. (She has already shared some of these stories, plus recipes, in the Forward.) Havdalah and cocktails are at 6 PM and dinner begins at 7:30. Call 773-924-1234 for more information.

On Sunday evening, comedian Sarah Squirm (nee Sarah Sherman) returns home after a month-long national tour of her cult comedy show “Helltrap Nightmare”, a surreal mix of stand-up and noise music. The two go together very well: as she told the Chicago Reader, “Noise is just harsh insanity. That’s kind of what stand-up is: mostly really depressing people literally living out their worst nightmare in front of you.” But it’s also funny!

Sherman, who produces and hosts, has herself developed a large following in Chicago for her own particular brand of absurdist comedy that, as she has described it, “reclaims the grossness of the female body.” This means jokes about tampons, handling a bag of pubes onstage, and, for Oscar night, stuffing the front of an evening gown with raw chicken cutlets. “Helltrap Nightmare” starts at 9 PM at the Hideout, 1354 Wabansia. Tickets are $7.

Next Week In Chicago: How To Deal With All Of Your ‘Stuff’