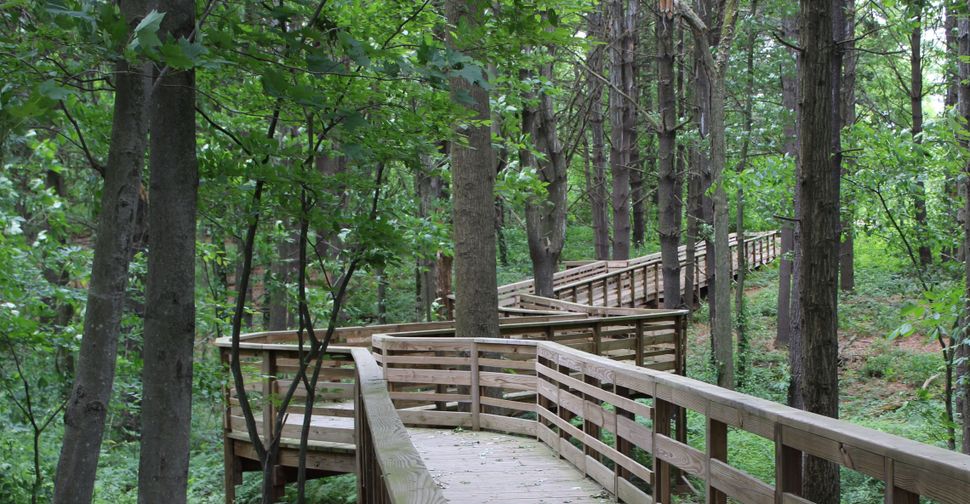 The Fort River Birding and Nature Trail Image by USFWS

David Arfa’s walks in the woods might seem like an ordinary embrace of the outdoors. But those hikes – on which he leads groups of children – actually form part of a venerable Jewish tradition.

Arfa, who lives in western Massachusetts, identifies as a maggid, a religious storyteller common across Eastern Europe, especially in the 18th and 19th centuries. His nature walks are centered on the search for shretelech, gnome-like creatures featured in Yiddish folklore.

He uses the woods folk to teach children about conservation – the kids make shelters for the shretelech during the harvest festival of Sukkoth and leave out food for the creatures as winter approaches.

Arfa is unusual, but the art of religious Jewish storytelling lives on, both in its traditional form, as an in-person encounter, and in new technology. There’s a two-year training program for aspiring storytellers, and the Reform movement is bringing age-old tales to a contemporary audience with the “Stories We Tell” podcast, featuring each week a different account from the Jewish past.

“Our whole story starts with stories,” said Rabbi Leora Kaye, who thought up the idea and serves as the Union for Reform Judaism’s program director.

She told the Forward the weekly segments – from three to eight minutes long – were aimed at families with small children and seniors looking for moments of contemplation. 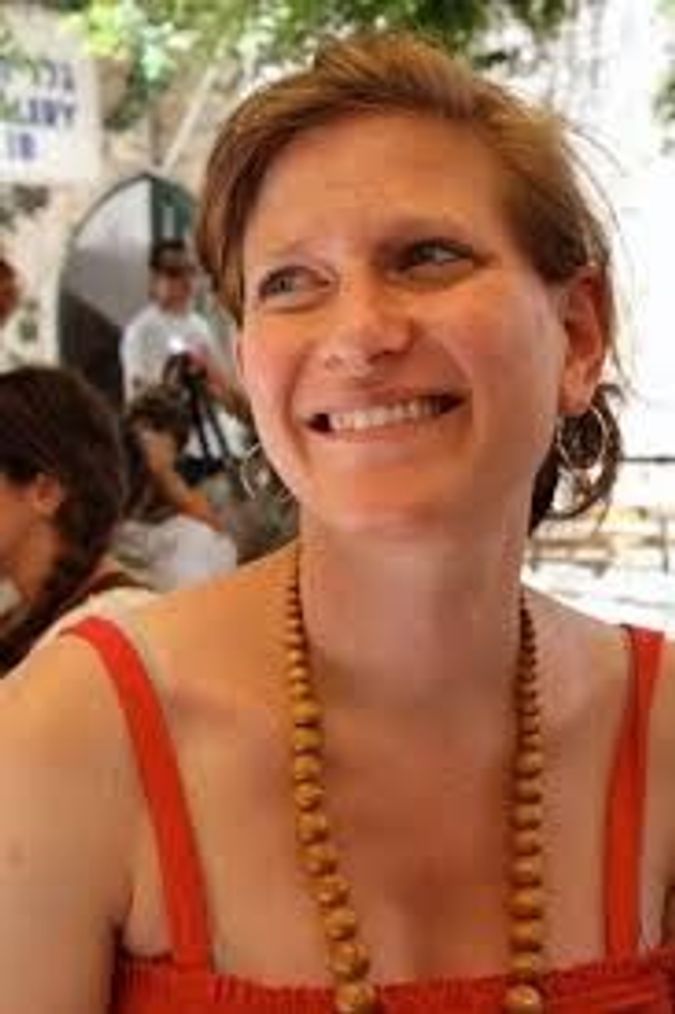 Debuting last month, the podcast’s first installation came in “The Rabbi’s Gift,” which tells how a few words from a rabbi helped a foundering Christian monastery find its way again.

For centuries, Jews have relied on storytellers like Arfa, somewhat similar to West African griot, who were more approachable than the scholarly rabbi who preached in a synagogue.

Arfa is education director at Temple Beth Israel in North Adams, Massachusetts. He started to identify as a latter-day maggid after taking lessons on storytelling at a local community college.

According to him, the maggid formally arose in the Middle Ages, when teachers moved from town to town, regaling fellow Jews with stories from the Bible, Talmud and folk tradition.

Whereas rabbis then tended to focus on academic study, maggids occupied themselves with the moral and social education of the common people, as conveyed through fables.

Mainstream seminaries do not maintain maggid programs, but those who claim the title usually have undergone some training in the art of storytelling.

Yitzhak Buxbaum, ordained as a maggid by the celebrated “singing rabbi” Shlomo Carlebach, has taught storytelling to rabbinical students at Reform and Conservative movement seminaries.

He also operates “The Jewish Spirit Maggid Training Program,” advertised as a two-year-long remote learning course, including occasional workshops, touching on sacred texts and the arts of narrative and inspirational speaking. Buxbaum could not be reached for comment because he is recuperating from surgery. 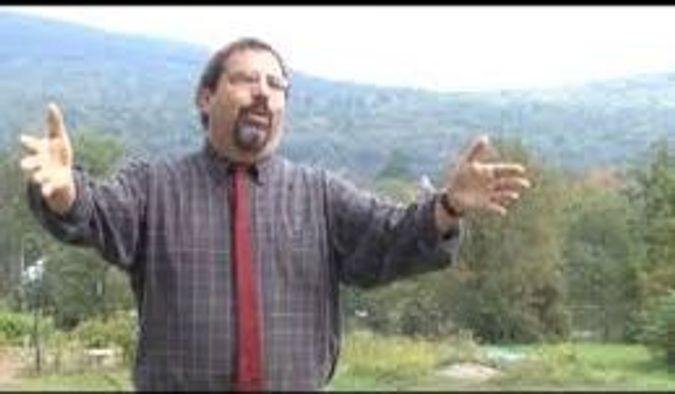 Arfa, who also has a master’s degree in environmental education, said that stories are the ideal medium in which to preach his message of conservation and care for the earth.

“This story helps children have a really sophisticated conversation about nature and its impact on our lives,” he said. “We’re building a sense of wonder, of being outside that nourishes us.”

He praised the “Stories We Tell” podcast, saying that he hopes to make an appearance and that it shows a growing appreciation for narrative.

“The telling of personal stories on the radio and podcasts has brought a new visibility to it in our culture,” he told the Forward. “We take stories for granted, but we are always sharing them with each other.”

“Stories We Tell” is a free podcast available for download on Apple’s iTunes or Podcast application. New episodes are released each Friday.