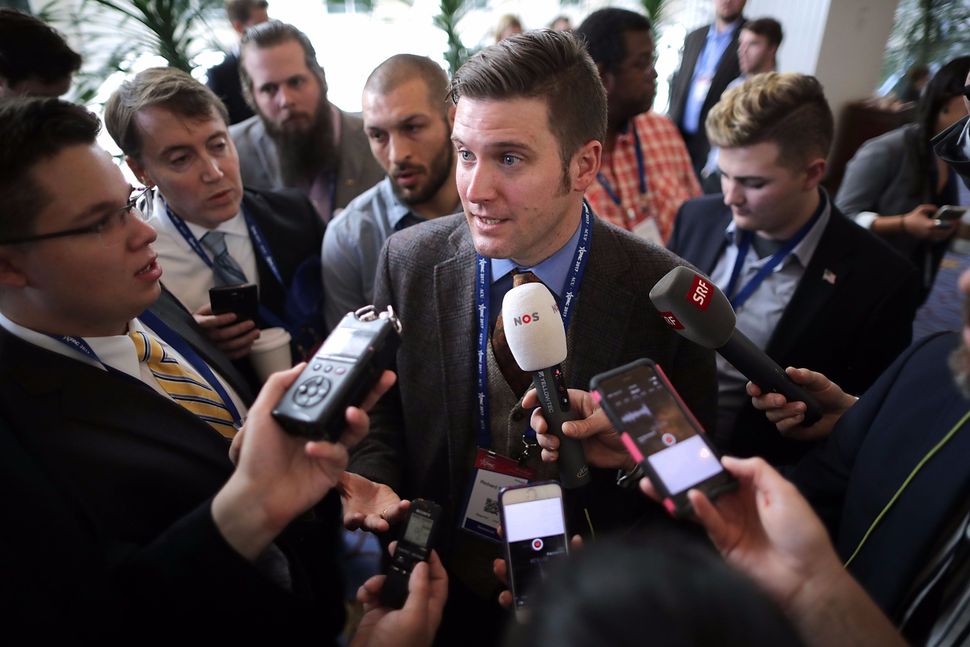 A suburban Washington, D.C., gym canceled the membership of “alt-right” leader Richard Spencer last week after a professor from Georgetown University recognized and confronted him, calling him a “cowardly Nazi” in public.

“That’s Professor ‘Jew Pig Whore,’” one Twitter user wrote. Another called her a Jewess and told her to “get in the oven.” Neo-Nazi and white supremacist heavyweights also weighed in. Former Ku Klux Klan head David Duke posted photos of the professor’s face alongside Israeli flags. Andrew Anglin of the Daily Stormer called for his followers to mobilize against her.

The professor, C. Christine Fair, fired back on Twitter, in multiple messages. She boasting that she won the confrontation, and she embraced the anti-Semitic epithets being directed at her. “Dear pathetic Nazis trolling me,” she wrote, “your ‘uber-mensch’ @RichardBSpencer was owned by this ‘fat, ugly, pig, Jewess whore.’ Let that sink in.” 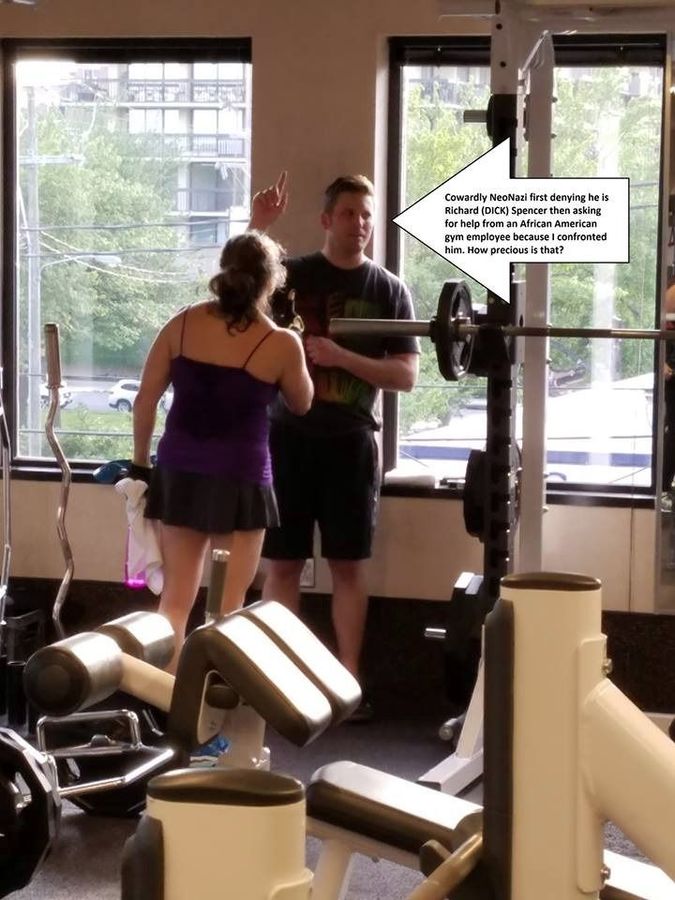 The only thing is — Fair isn’t Jewish. Or at least not in any typical sense.

Her family is not Jewish. She attended Baptist churches growing up. As an adult she became interested in Judaism, and was involved in Conservative Jewish circles in Chicago. She intended to convert, but said she stopped “just short of the mikveh,” the ritual Jewish bath.

Fair said she still feels more at home in a synagogue than in a church, and she is close with friends of hers who are “Jewish atheists.” Her political activism, too, is something that she feels brings her close to Judaism or Jewishness. 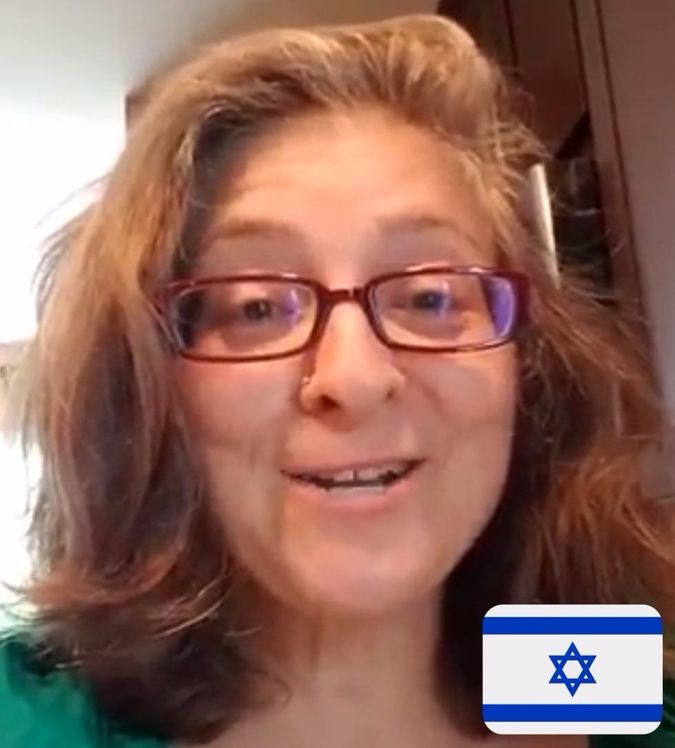 Still, Fair doesn’t usually identify as a Jew — or tell people about her process of near-conversion — so the anti-Semitism that came her way after the Spencer incident surprised her. She didn’t do anything to correct the trolls, she said, because “it doesn’t matter whether I’m a Jew or not.”

“I don’t feel the need to tell them I’m not Jewish. It would make me feel that I’m a moral coward for throwing Jews under the bus,” she said.

“I haven’t felt the need to tell the Nazis that I’m not actually Jewish,” she said. “That would look like I’m trying to find a way to deflect their hate.”

The trolling comes after Fair, an associate professor at Georgetown University’s School of Foreign Service, confronted Spencer at her local gym. “Are you Richard Spencer?” Fair asked Spencer, describing the encounter in an online post. “No. I am not,” he apparently replied.

The confrontation took place last week at Old Town Sport&Health, where both Spencer and White were working out.

Fair told BuzzFeed News that she was surprised the gym decided to terminate Spencer’s membership. “I think the gym ultimately made a business decision,” she said.

Spencer is the current head of the National Policy Institute and advocates for the creation of a “white ethno-state.” He rejects the characterization of neo-Nazi or a white supremacist, instead calling himself an “identitarian.”

This is not the first time Fair has been at the center of political controversy.

After Trump was elected in November, Asra Q. Nomani, a Georgetown professor and co-founder of a Muslim advocacy group, wrote a Washington Post op-ed titled, “I’m a Muslim, a Woman and an Immigrant. I Voted for Trump.” Fair lambasted Nomani on social media to the point that Nomani filed a formal complaint with the university about what some saw as left-wing cyber bullying.