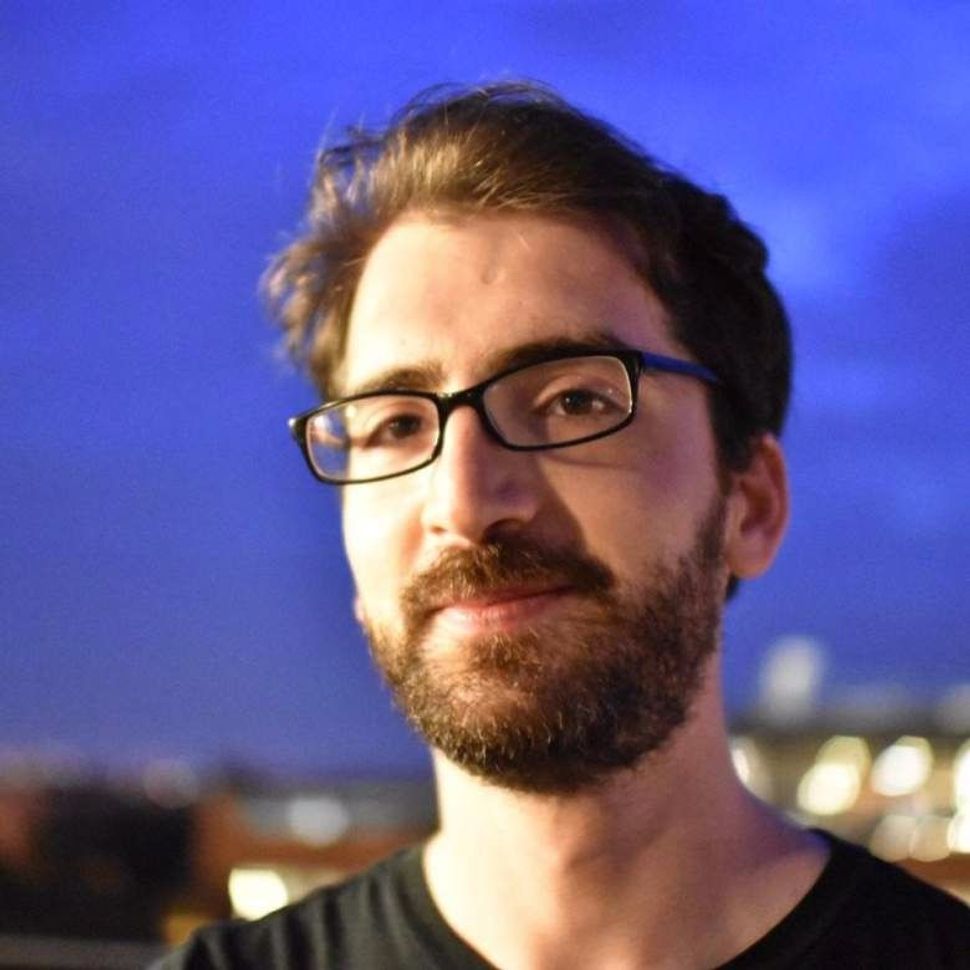 Ben Jacobs earned a strange distinction on Wednesday night as he became the first reporter in recent memory to be physically assaulted by a candidate for Congress. Working for the United States edition of The Guardian, Jacobs was body-slammed by Montana House hopeful Greg Gianforte, who erupted in rage after Jacobs asked him a question about health policy. Here’s what we know about the the reporter himself.

1. Trained As An Attorney

Jacobs attended Grinnell College in Iowa and then received a law degree from Duke University. Jacobs has been active in covering political developments on the ground in Iowa – and his alma mater featured a retrospective article he wrote about the state’s famous caucus.

After the incident, which has led to misdemeanor assault charges against Gianforte, radio host Laura Ingraham insinuated on Twitter that a “real Montana man” would have fought back. But Jacobs isn’t from Montana. He works out of Washington, D.C. and was in the state to cover the closer-than-usual special election, widely seen as a gauge of President Trump’s popularity.

Before his stint with The Guardian, Jacobs worked for The Daily Beast, and has freelanced for a number of publications including New Republic, Atlantic, Salon and the Boston Globe.

After his assault, Jacobs reported the incident on Twitter with a “just the facts” tone. It was a serious enough injury that he was hospitalized and X-rayed for bone damage.

Greg Gianforte just body slammed me and broke my glasses