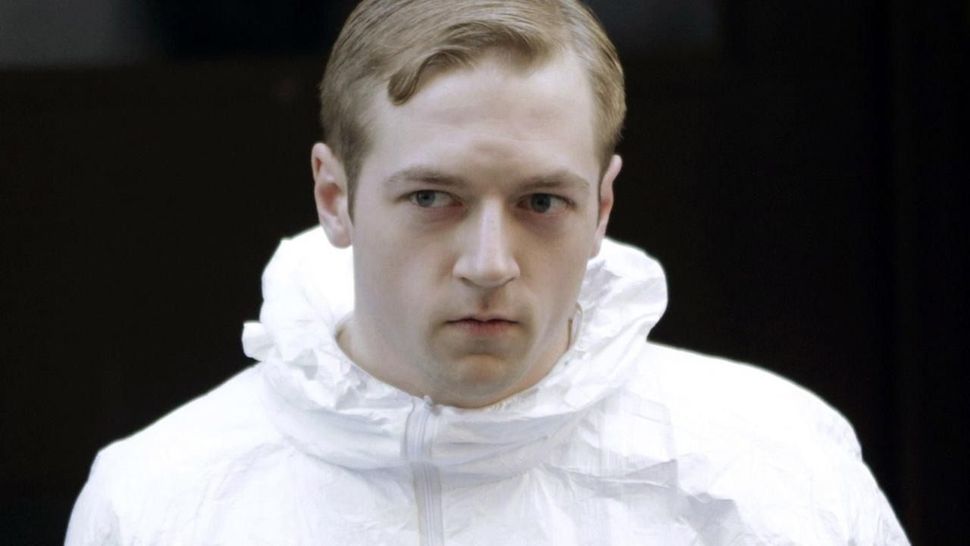 On St. Patrick’s Day, 28-year-old James Harris Jackson boarded a bus in Washington and rode it to New York looking for black men to kill. He found Timothy Caughman, a 66-year-old African-American who was scavenging for cans in Midtown Manhattan around the corner from his home. Jackson pulled out a sword and fatally stabbed the defenseless man.

The violence stabbing shocked the country, particularly because the stabber showed no remorse. “The defendant was motivated purely by hatred,” a prosecutor said days later, “this was an act most likely of terrorism.”

The gruesome event is just one of 150 plots and attacks detailed in “A Dark and Constant Rage: 25 Years of Right-Wing Terrorism in the United States,” a new report from the Anti-Defamation League. While much political rhetoric and public discourse seems to focus on Islamic terror — violence carried out by what the ADL calls “right-wing extremists” receives markedly less attention.

“Right-wing extremists have been one of the largest and most consistent sources of domestic terror incidents in the United States for many years, a fact that has not gotten the attention it deserves,” the report, released last week, reads.

Right-wing extremists killed 255 people and injured more than 600 in the United States over the past 25 years, with about half the incidents carried out by what the ADL calls “lone wolf” attackers. Law enforcement officers were common targets as well as racial and religious groups — Jews and Muslims being the most frequently targeted among religious groups. White supremacists and anti-government militants carried out the overwhelming majority of attacks. 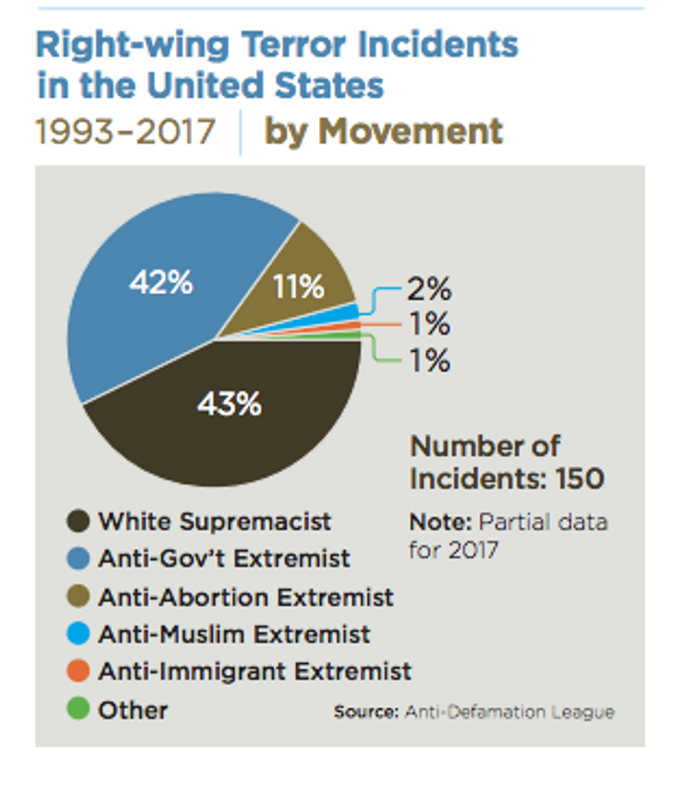 The ADL breaks down the broad category of right-wing extremists into a number of subgroups.

White supremacists and anti-government extremists account for 85 percent of the plots identified on ADL’s list of terrorism incidents. The rest are attributed to anti-abortion, anti-Muslim, anti-immigrant and other extremists. Firearms and explosives were the most common weapons used.

Dylann Roof’s killing of nine people at the AME Emanuel Church in Charleston, South Carolina, in June 2015, is one of the most high-profile and recent incidents on the list. 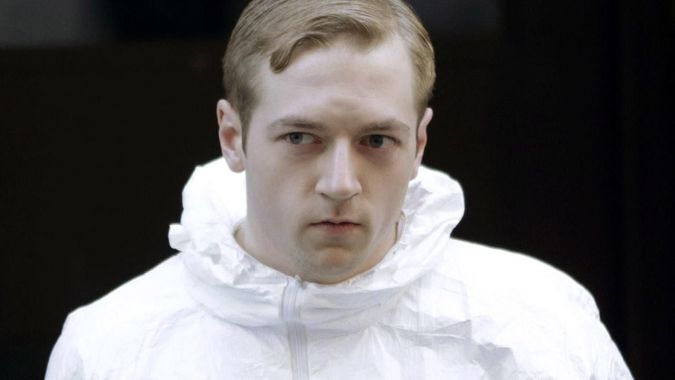 While the Southern Poverty Law Center has reported a surge in hate crimes in the wake of the presidential campaign and election — and civil rights groups have blasted Trump for not doing enough to condemn the far right — the ADL report is largely backward looking. It makes no claims about Trump’s effect on such movements, much hyped by advocates elsewhere.

For example, advocates and experts in the field believe that the Trump administration is seeking to redefine violent extremism and reshape government policy for dealing with the problem — focusing exclusively on violent Islamic extremism, while eliminating programs aimed at the types of right wing extremism outlined in the new ADL report.

But the effect of the Trump presidency on such right-wing groups is difficult to predict, the report’s author, Mark Pitcavage, said. 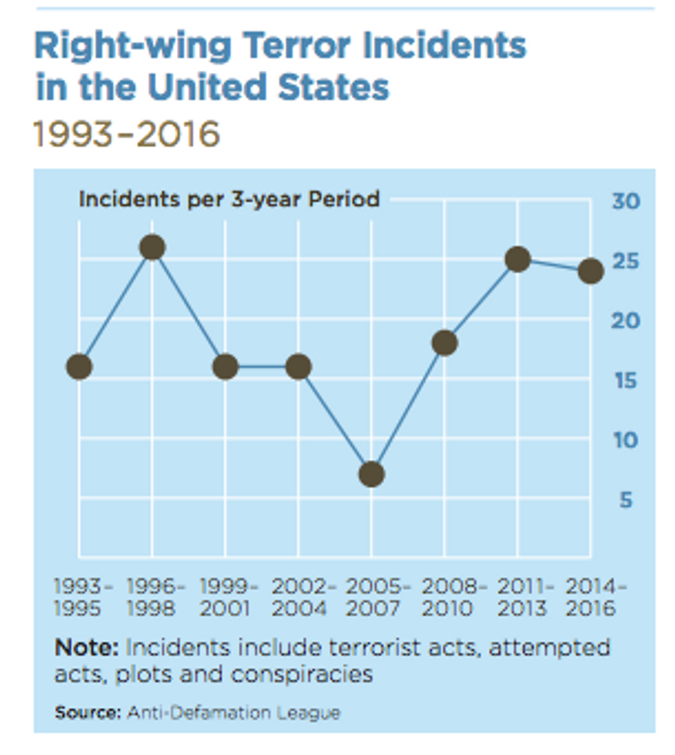 Some anti-government groups are facing internal struggles about exactly how to view the new president, who they perceived as a hero to their cause, asking: Can the government still be the enemy now?

For the militia movement, Trump was a celebrated figure — and his election was seen as triumph against his opponent Hilary Clinton, who many feared would strip them of their cherished right to bear arms. It’s unclear whether the militia movement will continue to view the government as an enemy, or shift their sights elsewhere—to racial or religious minorities for example.

And the “alt-right” is also now making real-world forays, energized by Trump’s election, but still ambivalent as to whether he is as much a friend to their movement as they had hoped.

The New York slaying of Caughman is perhaps the only attack that has any “alt-right” connection, as the white supremacist killer said he was a reader of Daily Stormer, a neo-Nazi website on the “alt-right.”

“The ‘alt-right’ has already begun to be more active in the real world,” Pitcavage said. “There are already signs that this will result in more violence in the years to come.”