Why Do Some Christians Observe Shavuot? 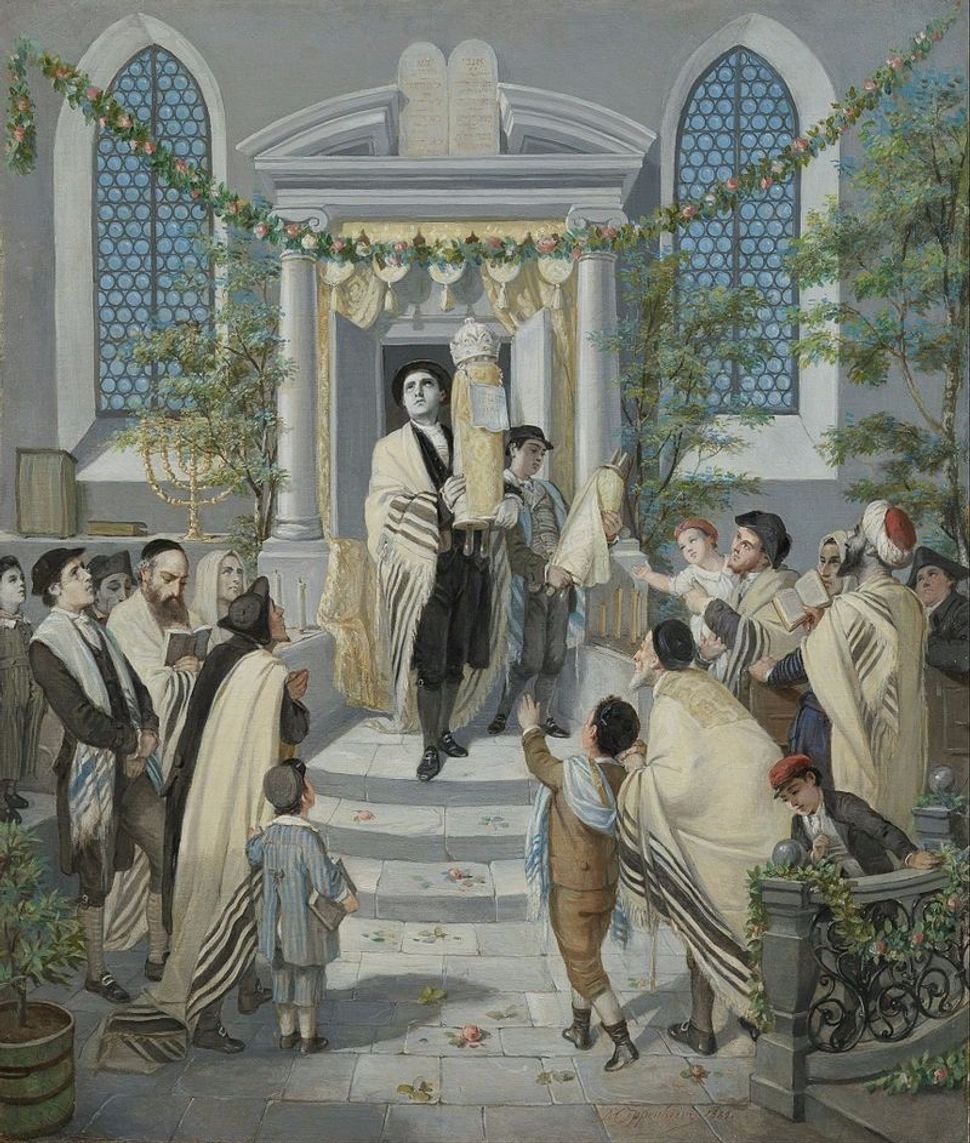 Today marks the end of Shavuot and this Sunday is the Christian holiday of Pentecost. It’s not a simple coincidence that the two holidays fall at the same time.

What do the sacred days have to do with each other? Shavuot falls on the sixth day of the Hebrew month of Sivan. Originally a harvest festival, today Shavuot commemorates the giving of the Torah at Mount Sinai.

Shavuot observances now focus on this story of Revelation. Today people gather at late-night study sessions to commemorate God’s giving the Torah to the ancient Israelites. The holiday is one of the three Biblical pilgrimage festivals, the others being Sukkoth and Passover. Shavuot is Hebrew for “weeks” and comes seven weeks from Passover.

Pentecost is the Greek name for Shavuot and literally means “fiftieth day.” Just as Passover is observed seven weeks from Shavuot, Christians observe the Pentecost seven weeks after Easter.

As a basis for their observance, Christians point to an episode from the Book of Acts where followers of Jesus (including the apostles and Jesus’ mother Mary) were celebrating the Jewish festival of Shavuot and were “filled with the Holy Spirit.”

In this way, both holidays deal with similar themes — the giving of divine knowledge.

On top of those historic connections, some contemporary Christians are interested in “affirming the Hebrew roots” of their religion.

This may lead to the Christian observance traditionally Jewish holidays. It can also lead to a melding of the two, such as Christians bringing new meaning and symbols to Passover. Similarly, Christians — particularly those in Messianic or Hebrew Roots circles — may observe Shavuot or mix the observance of the Jewish holiday with Pentecost.

Why Do Some Christians Observe Shavuot?