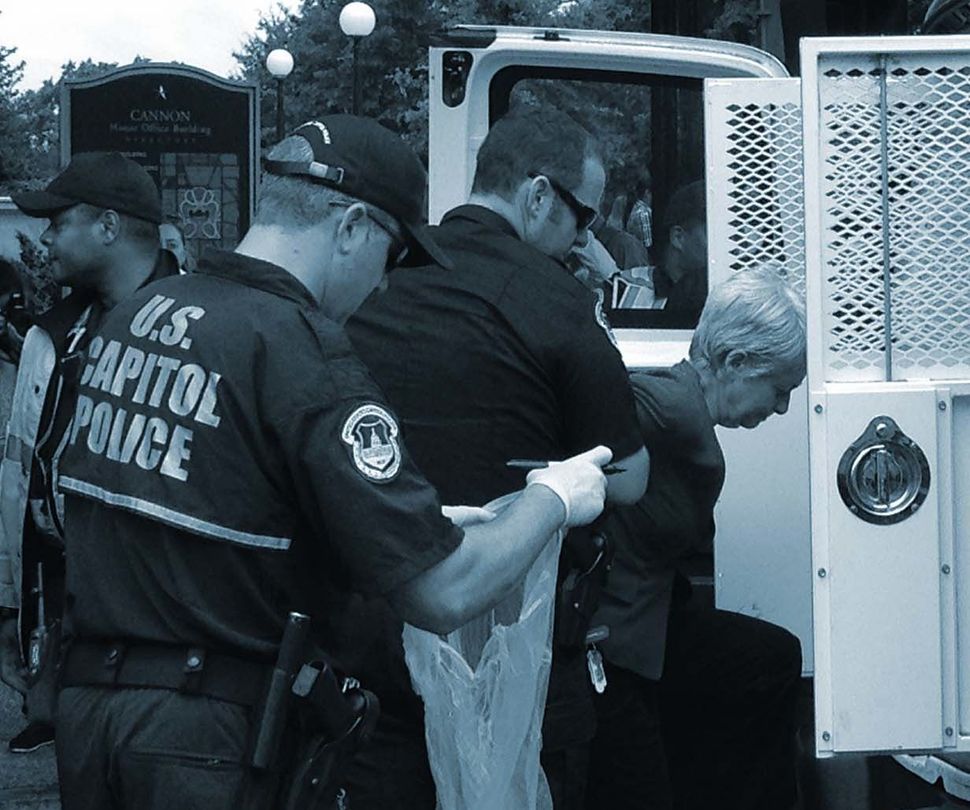 In Texas, it may soon be required for women who have received an abortion to bury or cremate the fetal tissue.

In Missouri, Gov. Eric Greitens is seeking to overturn a recently passed St. Louis ordinance that bans employers and landlords from discriminating against women who have had an abortion, used contraceptives or are pregnant.

And at the federal level, the Senate is poised to pass legislation that could strip Planned Parenthood of up to 40% of its funding.

Since the Supreme Court’s Roe v. Wade ruling established a constitutional right to abortion for women in 1973 the procedure’s legal status has remained largely intact. But access to abortion services in large swaths of the country has changed tremendously, especially for low-income women, thanks to the coordinated efforts of individual states, conservative organizations and religious groups seeking to restrict this procedure. Recently, Neil Gorsuch’s ascension to the Supreme Court has fueled the fears of reproductive rights activists of a return to the days when pregnant women seeking help were utterly alone.

Heather Booth, founder of the Jane Collective — and today the subject of “Changing the World,” a widely praised documentary by filmmaker Lilly Rivlin — remembers those days.

Booth (then Heather Tobis) was 19 years old when she got the call. A friend of hers, a grad student at the University of Chicago, was pregnant, the friend’s brother told Booth over the phone. She wasn’t ready for a child; she was scared, and possibly suicidal. Could Booth do anything to help?

Booth probably got this call because of the activism — and resultant connections — for which she was already known. Booth referred the brother to some progressive doctors that she knew, and eventually the friend was able to receive a safe abortion (performed by the civil rights legend Dr. T.R.M. Howard). She didn’t think much of it at the time. 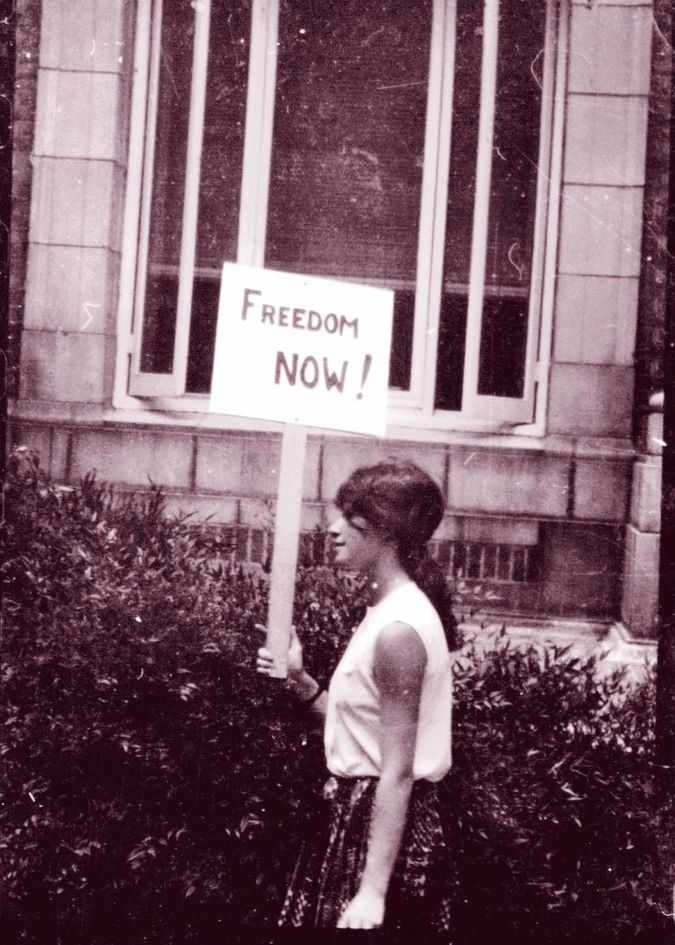 Lifelong Commitment: Booth’s synagogue funded her to go to Mississippi in the 1960s to help register blacks to vote. Image by Courtesy Heather booth

“I didn’t think it was going to lead to anything — I thought I was helping a friend,” Booth told me over the phone.

Then, a few months later, there was a second call from someone else who urgently needed help getting an abortion. Still, Booth didn’t consider the episode to be especially noteworthy. Then came a third call, and with that, a realization. There was organizing to be done.

At first Booth believed she could set up a system of referrals and doctors on her own. “Oh, I’ll have a system, I’ll do it in my spare time,” she recalled thinking. But as the enormity of the task at hand became apparent, Booth convened 10 or 12 women sympathetic to the cause.

The group set up a network of volunteers who quietly spread news of their mission by word of mouth. They would receive women in an apartment for pre-op counseling, connect women with doctors who would perform abortions, and then send their patients home with antibiotics and further instructions.

They were students and housewives; black, white, Jewish, Latina; wealthy, middle class, poor. If someone couldn’t pay, the group would figure out a way to help out.

They called themselves the Jane Collective, or just Jane, for short.

Booth spent her formative years on the North Shore of Long Island, where her family belonged to a Conservative synagogue in Sands Point. Though her mother’s family was Hasidic, they accepted her Conservative father. in part, Booth thinks, because he was a doctor.

She found great meaning in her Judaism, especially as it related to her political beginnings. “I grew up believing that social justice and Judaism were the same thing,” she said. “They were both central to each other — you couldn’t be one without the other.” Moses, she says, was somewhat of a model organizer in her eyes. 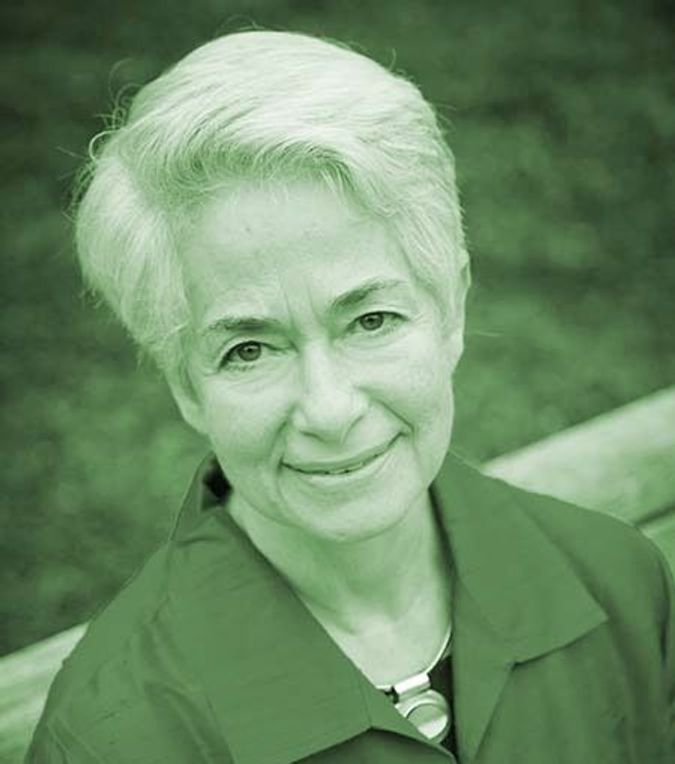 Booth says that she even wanted to be a rabbi at one point, before she was told that there was no such thing as a female rabbi. Nevertheless, she sees her sense of social consciousness as something that grew from her Judaism. It was the early 1960s and, among other things, her synagogue funded her to travel to Mississippi to work on black voter registration with the Student Nonviolent Coordinating Committee. Booth was always impressed that “Jews were so overrepresented in the civil rights movement.”

Before Booth left for college, there was one more experience that married social activism and Judaism for her: a visit to Yad Vashem, Israel’s national Holocaust museum. When Booth traveled to the museum in 1963, she “made a promise… that in the face of injustice I would struggle for justice.”

The Jane Collective, by some estimates, helped secure between 11,000 and 13,000 abortions for women in need between 1965 and 1973, when Roe v. Wade rendered its mission moot. During those years, the women of Jane even taught themselves how to perform abortions safely. According to The New York Times, “One Chicago obstetrician, who had agreed to provide follow-up visits to Jane patients, attested that these practitioners had a safety rate roughly the same as that of the legal clinics then operating in New York.”

In all that time, there was just one police raid on the group, and the three women arrested were all exonerated by the Supreme Court ruling.

Though Booth left the group in 1968, she has spent the past 50 years organizing around various social issues. In 1973, Booth won a settlement from her employer, who had fired her for encouraging union activity. With those funds, she founded the Midwest Academy, which to this day trains young activists from all over the country to organize.

Booth cautions against drawing too many parallels between the struggles of today’s reproductive rights activists and those of the days of Jane; in 1965, abortion, Booth says, “certainly wasn’t a hot-button issue like it is now…It hadn’t become a rallying cry for the far right wing.”

But of course, some things never change. For Booth, the Jane Collective was less about whether one was “for” or “against” abortion and more “for women who face one of the most personal decisions in their lives… when or whether to have a child.”

“That feeling,” she said, “is exactly the same. And the fear of having no alternatives — the fear of almost being doomed in your life.” A thought popped into her head while she was telling me this:

“It’s like the song from ‘Les Mis.’ I was singing to myself the song of… ‘so different from the hell I’m living’ [she’s referring to “I Dreamed a Dream”]. Here was a woman who had a bare existence in a working-class life, but had a child she wanted to care for, and because she had to raise money for that child she was stigmatized, fired, abused and really tortured, to the point of death.”

“It’s not just enough to live a personally good life… you need to create a society in which people have air to breathe, a decent living, health care, the right to decide when or whether to have a child.”

“It’s part of our obligation to the next generation that we engage to make this a better world.”