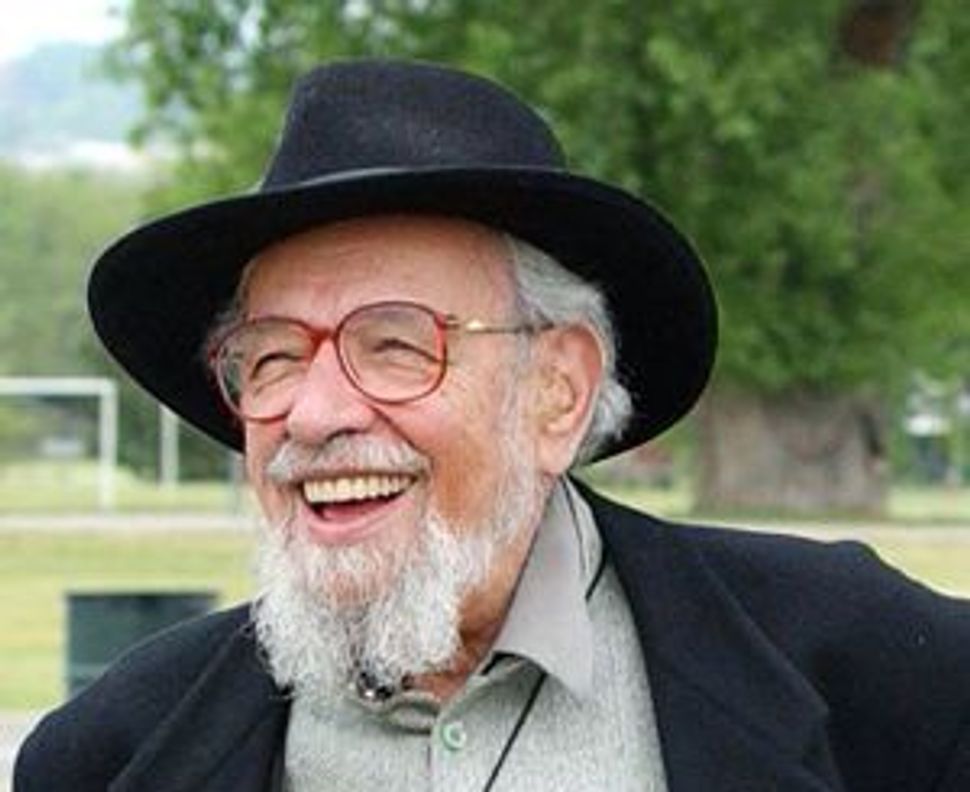 The spirit of the 1960s, with all its countercultural passion, ecstatic practices and transcendental yearnings, touched American Judaism most of all through the Jewish Renewal movement, which sought to reclaim the religion’s mystical traditions.

Throughout the life of its charismatic founder, Rabbi Zalman Schachter-Shalomi, Renewal’s adherents and admirers wondered how organized and structured it should become.

In late June, six members stepped down from Renewal’s board -— including the two co-chairs, rabbis Rachel Barenblat and David Evan Markus, who had assumed their roles after Schachter-Shalomi’s 2014 death.

Barenblat and Markus had promised fresh energy and the ability to carry forth Renewal’s values and mission by building the necessary infrastructure and funding. Now it’s unclear if the movement as a whole shares that goal.

The official statement from Aleph: Alliance for Jewish Renewal, did not explain why half its board abruptly quit. 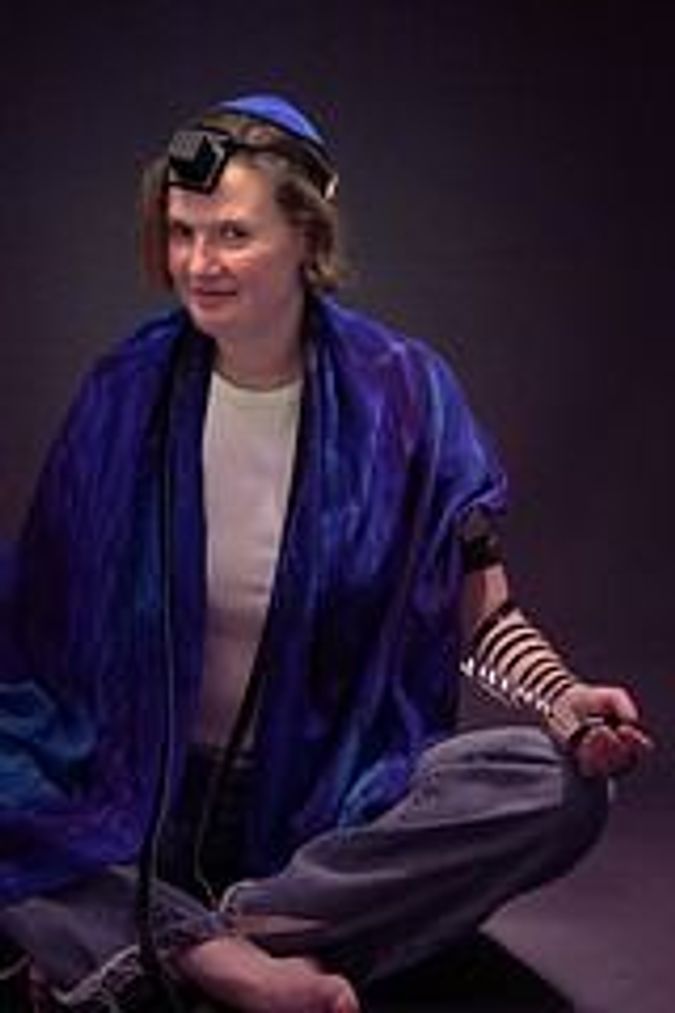 Headquartered in Philadelphia and formed in 1993, Aleph defines Renewal as an “attitude” and not a denomination. Its seminary has ordained more than 80 rabbis since 1993, according to its website, which lists about 50 congregations and individuals (mostly rabbis) on its directory. The movement is divided on how to nurture and continue that growth.

Many adherents are leery of the Reform and Conservative movement’s intricate organizational structures, rule and law-making bodies and dues requirements of individuals and member bodies. But at the same time they want to protect and grow what they have built.

“We brought professionalism, funding and direction to the organization after the death of its founder,” Barenblat and Markus wrote to the Forward in an emailed statement. “With change came resistance. That resistance manifested itself in unhealthy ways and our best response was to step aside.”

They took over the board in 2015, when their leadership was heralded as ushering in a “new era” for the movement. Both are mini-celebrities in their own circles. Markus has a background in politics (including working on Barack Obama’s first campaign), and Berenblat is known for her “Velveteen Rabbi” blog.

Along the way, some began to worry that the board was wielding too much bureaucratic power over the famously independent-minded group. 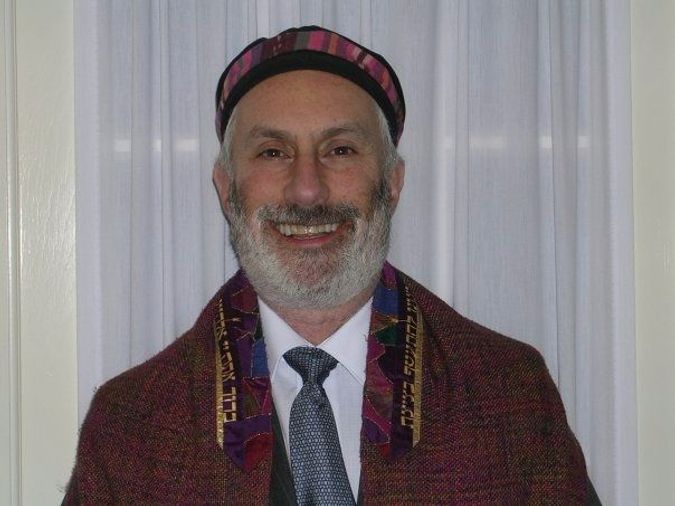 David Daniel Klipper, who took over the position of board chair June 21, suggested he would be a less forceful leader than his two predecessors.

“One of the first things that is going to happen is the board is going to step back,” said Klipper, a former investment banker who earned an ordination as a “rabbinic pastor” through Aleph in 2007. “At a certain point, the organization got a little bit too big.”

Klipper said that board was not the “spiritual leadership of Aleph” and that instead he relied on the counsel of a small group of Schachter-Shalomi’s disciples whom he views as being the true inheritors of the patriarch’s spiritual teachings.

Despite the fallout, both the board defectors and those who remain agree that Renewal is a tradition that is bigger than Aleph or any one organization.

“Those of us who are ordained in the lineage of Reb Zalman z”l are obvious and visible stewards,” Berenblat wrote on her website in the days after her departure. “But the renewing of Judaism is so much bigger even than the growing community of clergy who self-identify as part of that lineage.”