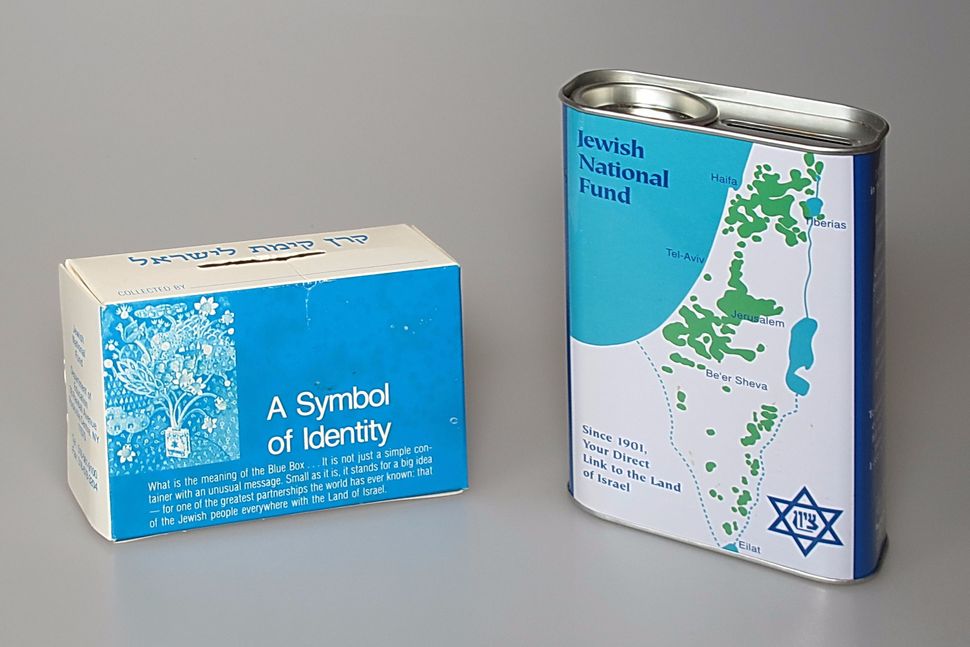 The CEO of one of the American Jewish community’s most iconic charities is returning a $525,000 loan he received from the organization, following an exposé in the Forward.

A spokesman for the Jewish National Fund told New York Jewish Life, a small Jewish newspaper, that the group’s CEO would pay back the loan by the end of August.

The JNF spokesman, Adam Brill, lashed out at the Forward over the report, accusing the news organization of being on “a witch hunt.”

New York law bars charities from making loans to their officers. The JNF loaned a total of over $700,000 to its CEO and CFO in 2015. Following an inquiry from the Forward, the office of New York State Attorney General Eric Schneiderman sent a letter to the JNF, asking that the men return the loans by the end of 2017.

The Forward published a report on the loans and the Attorney General’s letter on July 27.

Brill insisted to New York Jewish Life that the loans did not break the law, saying that JNF “wants to make sure donors understand that something was blown up where there is no fact to support the accusation.”

Still, he said that Russell Robinson, the JNF’s CEO, and Mitchel Rosenzweig, its CFO, “want to protect the integrity of JNF and will pay back the loans in 30 days.” 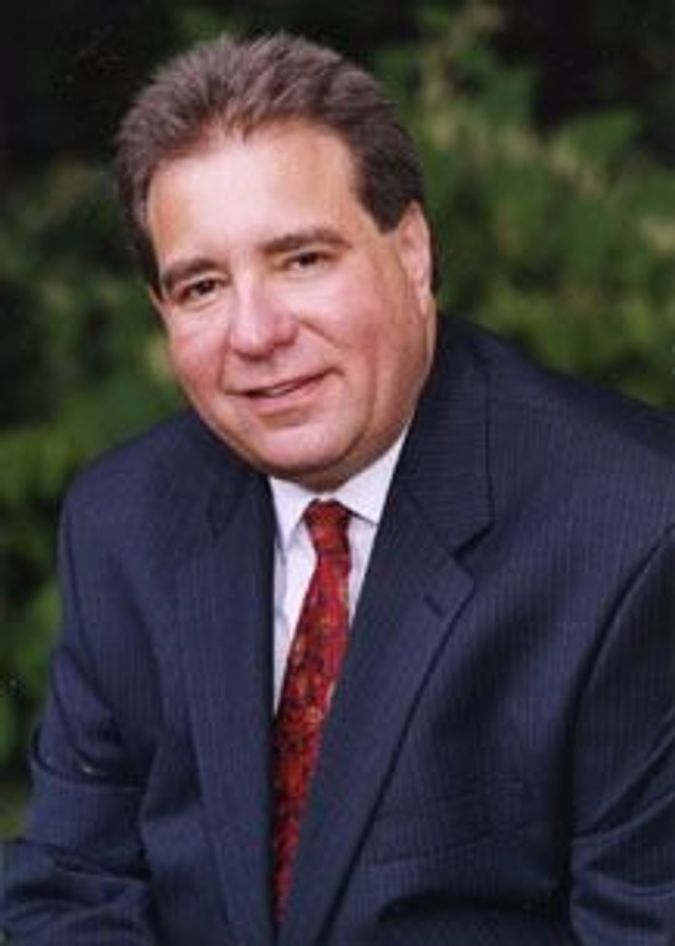 Brill incorrectly claimed to NYJL that the law banning loans to officers was part of a 2014 overhaul of New York’s Non-Profit Corporation Law. In fact, the ban has been on the books since at least 1972.

He also asserted that under the JNF’s bylaws, the CEO and CFO are not “officers” for the purpose of state law, despite being described as such in the group’s tax filings. He had previously refused to provide a copy of the bylaws to the Forward.

“This is what they do to us and other reputable organizations,” Brill said of the Forward.