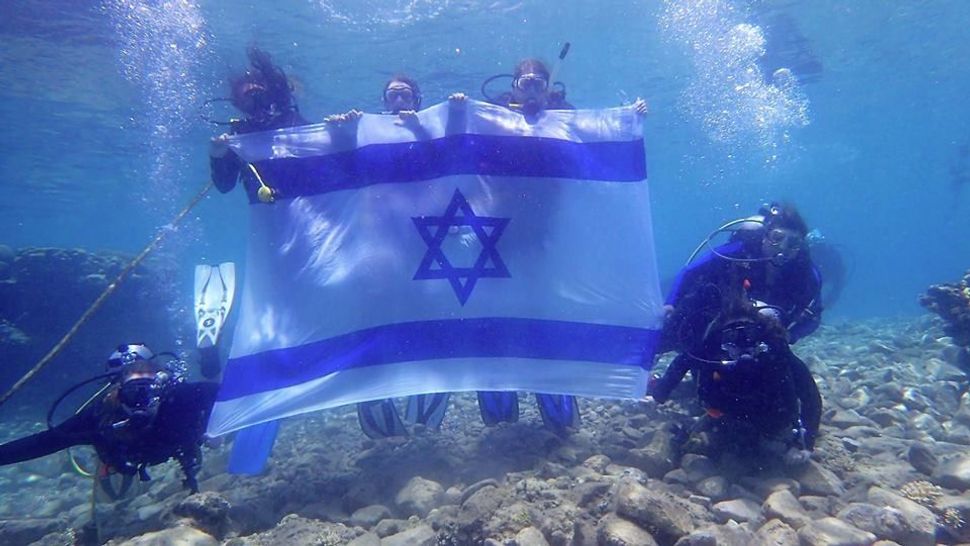 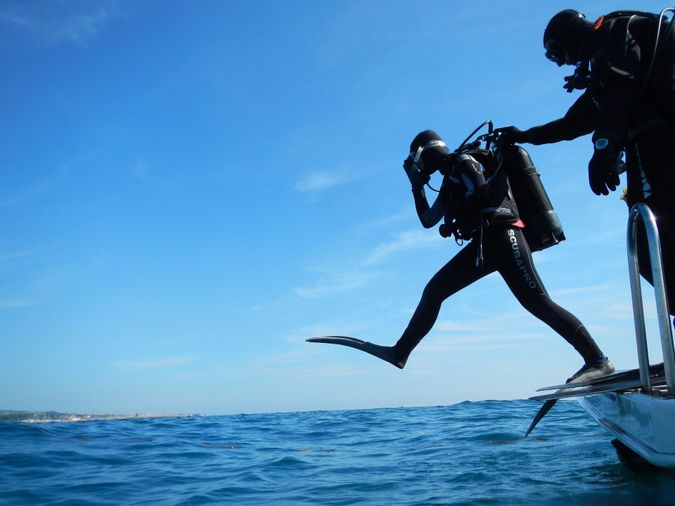 Scubi Jew at Eckerd College in St. Petersburg, Florida isn’t your typical Jewish a cappella group or service club. Instead, it explores coral reefs and leads underwater cleanup sessions. Members don’t have to be Jewish to go on a dive — just scuba-certified, of course.

Scubi Jew adheres to the tenet of tikkun hayam, or repairing the seas. The Jewish marine environmentalist group was created because Rabbi Ed Rosenthal, Eckerd’s Hillel adviser, said not enough attention is paid to the oceans.

“I couldn’t help but notice that nobody does anything focusing on the marine biology environment,” Rosenthal said. “While we teach students to scuba dive, the real focus is … tikkun hayam, to repair the seas.”

Of the 130 Jewish students at Eckerd’s campus, 49 are certified scuba divers, Rosenthal told the Forward in an email. The school is comprised of about 1,800 undergraduates, and marine biology ranks as one of its most popular majors, according to U.S. News.

Rising junior Josh Keller is the president of the club. He told the Forward that having grown up by the water, he loves the club because it allows him to help his community. He called the ocean one of the most “spiritual places.”

Keller, a marine science major, said he was interested in Scubi Jew because it ties in with his studies and his values.

“Coming to Eckerd, one of the things I was most interested in was Scubi Jew because I get to tie in my Jewish culture with marine science and helping the environment,” Keller said. “When I’m not studying about fish in class, I’m going down and removing trash and seeing fish and studying the underwater world.”

Scubi Jew also offers scuba diving certification courses to bring beginners up to speed — they can even embark on Underwater Birthright, a special trip that features scuba diving to see marine habitats and clean up the Mediterranean Sea.

“The Jewish tradition teaches about the water and spirituality, and there’s a lot of kabbala in it,” Rosenthal said.

Rising sophomore Ariele Dashow has been diving for four years and joined Scubi Jew because she was friends with Rosenthal. She said she enjoyed having a rabbi lead the club and she’s made many friends through the club.