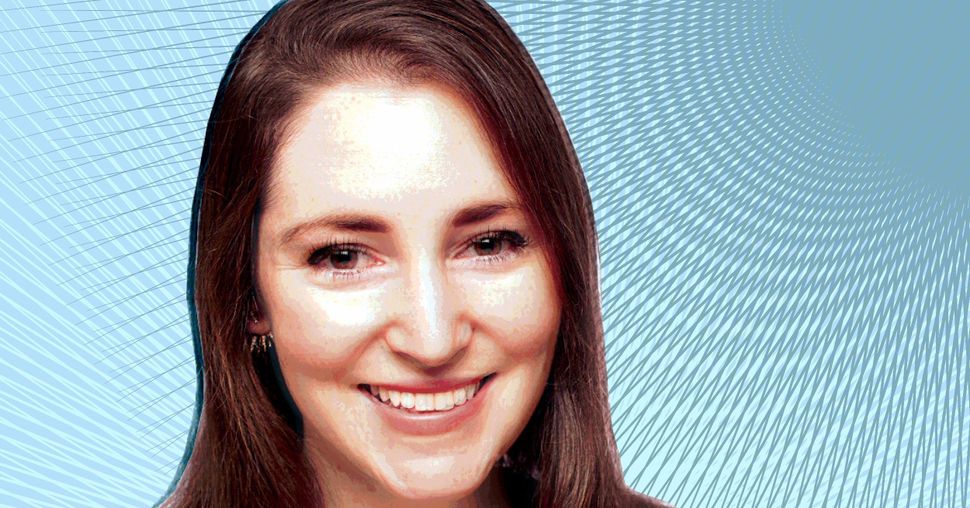 The Jewish Activist Who Powered The Women’s March

Sophie Ellman-Golan is an activist at the forefront of the fight for social and racial equality.

After working at Everytown for Gun Safety, the nation’s largest gun violence prevention organization, she became the deputy head of communications and outreach for the Women’s March, the nationwide protest movement that brought millions of people into the streets around the country to protest President Trump the day after he was inaugurated.

In these spaces, and in her work as a core member of Jews for Racial & Economic Justice, Ellman-Golan, 25, is carving out a unique place for Jews. “We as a community have been disengaged from movements for social justice for decades,” she wrote in the Forward in response to the riots in Charlottesville, Virginia.

She argued that Jews must lend their privilege to the fight for social and racial justice. She also wrote about her fellow Women’s March leaders, including Linda Sarsour. “Sometimes we say things that cause each other pain,” she wrote. “But we trust and respect each other…. We are committed to these discussions despite our discomfort and tears.”

It is a new model of solidarity — but also an old one for Jews who have always believed in the paradoxical possibilities of commitment through disagreement, and argumentation out of love.

“We must remember that we cannot keep relying on the legacy of Abraham Joshua Heschel as our ticket into anti-racism work,” Ellman-Golan wrote.