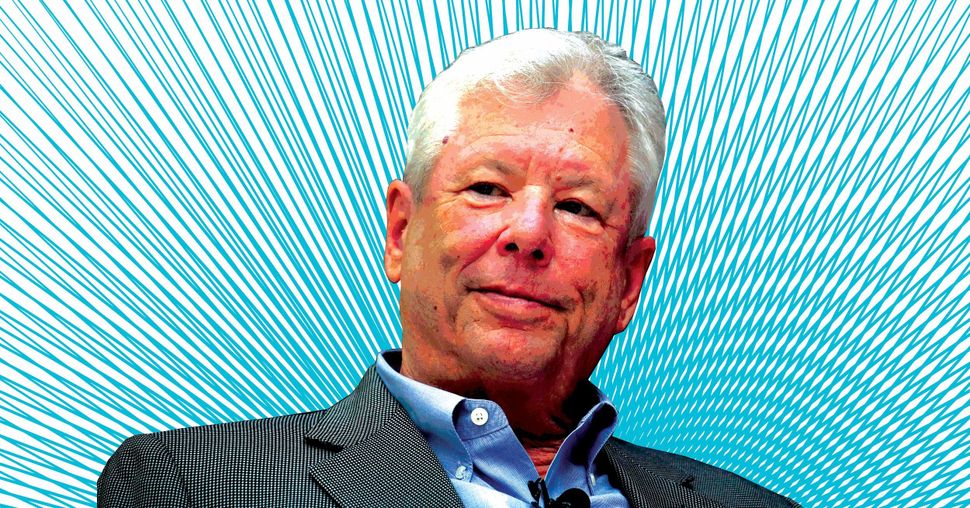 Economists long believed that people were rational actors — that they would spend their money in the most efficient way possible. However, Richard Thaler, along with fellow Nobel laureate Daniel Kahneman, was one of the few researchers willing to question that orthodoxy. Thaler’s creativity in pursuit of the truth led him to help found the field of behavioral economics, for which he was awarded the 2017 Nobel Prize in economics.

But Thaler’s critical attitude did not make him a particularly promising student. His thesis adviser wrote, “We did not expect much of him.”

Thaler discovered that humans are irrational — though they perform in predictable ways. He coined the “endowment effect,” after observing that people overvalue things they already own. And he investigated “mental accounting” to explain why people spend money in their checking accounts differently than money in savings.

His influential 2008 book “Nudge,” co-written with Cass Sunstein, proposed using behavioral economics to influence behavior — for instance, charging a plastic bag fee to spur people to go green and setting up retirement plans as opt-out rather than opt-in. “If you have a 401(k) plan at work, there’s a good chance that you’re saving more for retirement because of Richard Thaler,” Bloomberg News wrote. The British government even created a “nudge unit” to help save government money.

Thaler, 72, has applied his research to everything from gas station pricing to the National Football League draft, and he had a memorable cameo in the movie “The Big Short.”

When asked how he planned to spend the Nobel’s $1.1 million prize, Thaler responded, “I will try to spend it as irrationally as possible.”