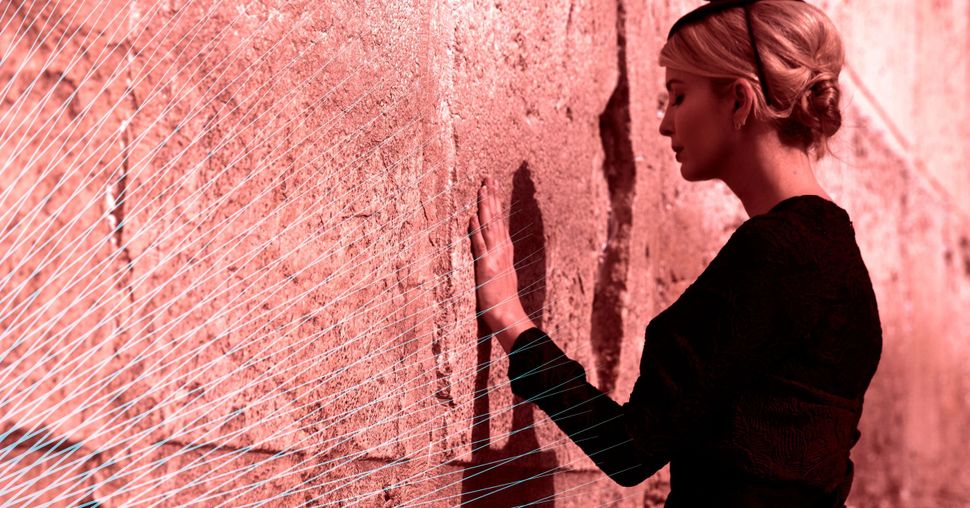 Is The First Daughter A Fighter Or A Fig Leaf?

Ivanka Trump, 36, has unprecedented duties for a first daughter. She keeps a West Wing office and serves as a special assistant to her father. She has promised to champion such women’s issues as family leave and child care. She even has taken foreign trips on behalf of the United States, meeting with German chancellor Angela Merkel and briefly sitting in for her father at an international summit meeting.

Where her father is crass and off-the-cuff, she is polished and poised. Where he caters to his right-wing base, she has tried to send messages of unity and to push his administration left on social issues. But she has consistently refused to criticize him publicly.

This triangulation has caused Trump intense challenges. Many have questioned her ability to actually influence the administration’s policies. Others have criticized her for using politics to promote her book and lifestyle brand, “Women Who Work.” And on a more fundamental level, she has faced skeptical glares from pundits who feel she’s unqualified to be a White House adviser.

Whatever the criticism, she and her husband, Jared Kushner, will be at the center of events as long as Donald Trump remains in the White House.