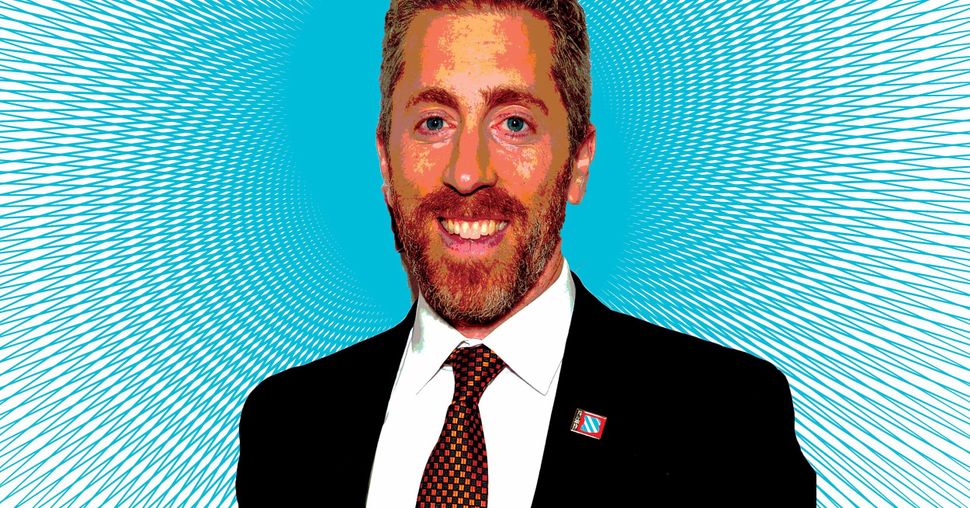 Joel Pollak emerged this year as one of the most influential Jewish conservatives in the country. A senior editor-at-large at Breitbart News, Pollak has rocketed to fame on the heels of the election and his website’s growing power.

Pollak, 40, has written countless articles for the website — feeding the right-wing appetite for stories critical of Muslims, liberals and Black Lives Matter, and defending Breitbart colleagues Steve Bannon and Sebastian Gorka from charges of anti-Semitism. He also wrote the recent book “How Trump Won: The Inside Story of a Revolution.”

Pollak came out repeatedly to defend Trump at important and controversial junctures. Notably, Pollak applauded the president’s condemnation of “many sides” amid clashes at a rally in Charlottesville, Virginia. “The critics are guilty of a double standard, and of exploiting the violence for political gain, widening America’s divisions at a time when national unity is the only proper course,” he wrote.

Pollak was born in South Africa to a Jewish family that immigrated to the United States, and is married to the daughter of anti-apartheid activists.

A tea party candidate for Congress in 2010 who failed to win the vote, Pollak clearly still has political ambitions. His name was floated as the next possible ambassador to South Africa in February, but that has yet to come to fruition.