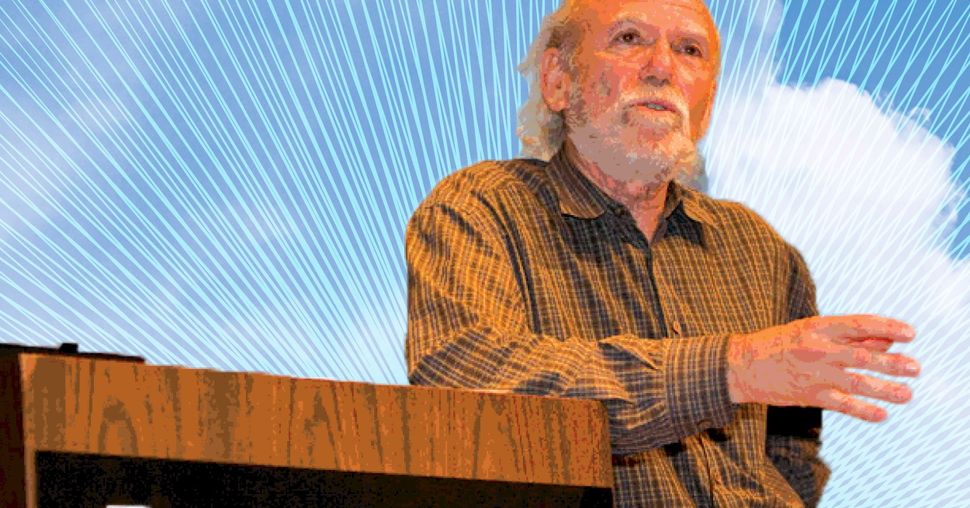 Without Barry Barish, the Laser Interferometer Gravitational-Wave Observatory — which detected evidence of black holes at the other side of the universe — might never have observed anything. But for all his efforts as the director of the LIGO project during its years of pioneering research, Barish was not a shoo-in for the Nobel Prize in physics, which he won this year.

Barish, the grandson of Jewish Polish immigrants, was born in Omaha, Nebraska, and raised in Los Angeles. Neither of his parents went to college.

When Barish came to the LIGO project in 1994, it was in dire straits. The National Science Foundation was withholding hundreds of millions of dollars in funding because of poor management, and, despite an enticing conceptual premise — theorized by Rainer Weiss, another Jewish 2017 Nobel laureate — the project was on the verge of shuttering.

But many still assumed that Barish, 81, would be passed over by the Nobel Assembly. In physics, theorists are often praised at the expense of the managers and engineers who make their experiments possible. The assembly also caps its laureates per prize to three, a controversial practice that often confers recognition on a fraction of the scientists who helped make a discovery.

Barish, for his part, has not been coy about his eligibility for the prize. In an interview published last year, he said, “I think there’s a bit of truth that LIGO wouldn’t be here if I didn’t do it, so I don’t think I’m undeserving.”