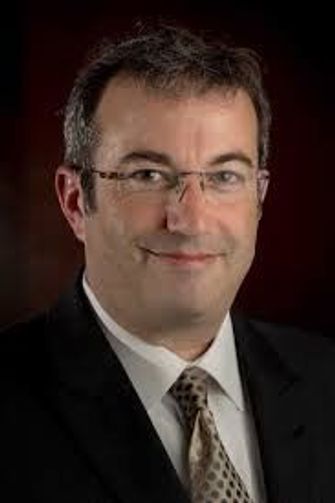 Founded in 1886, Yeshiva University is a private Modern Orthodox research university with four campuses in New York, as well as affiliated high schools and a theological seminary. Around 6,500 students are enrolled in Y.U.’s undergraduate and graduate programs. Y.U.’s undergraduate curriculum combines science and liberal arts classes with Torah studies, whereas its competitive graduate schools, including the Benjamin N. Cardozo School of Law and Albert Einstein College of Medicine, are secular. The reduction in both revenues and expenses from the previous survey is due primarily to the 2015 realignment of YU’s affiliated medical school Albert Einstein College of Medicine into a collaboration with Montefiore Health System.

The 2016 salary is for Ari Berman’s predecessor, Richard Joel. Ari Berman earned his B.A. from Yeshiva College, his M.A. in Medieval Jewish Philosophy from the Bernard Revel Graduate School of Jewish Studies and his rabbinical ordination from the Rabbi Isaac Elchanan Theological Seminary (RIETS). Berman’s studies also included two years of learning at Yeshivat Har Etzion in Israel, under the tutelage of Jewish thinker and leader Rabbi Dr. Aharon Lichtenstein. After making aliyah to Israel in 2008, Dr. Berman completed his higher education with a Ph.D. in Jewish Thought at the Hebrew University of Jerusalem.

In 2000, Berman became Rabbi of The Jewish Center in New York City. In 2013, he became Instructor of Jewish Thought at Midreshet Moriah. In 2015, Dr. Berman was appointed head (Rosh ha-Merkaz) of Hechal Shlomo — Center of Jewish Heritage in Jerusalem. He also served as a lecturer of rabbinic literature in Herzog College’s Jewish Studies Department and was selected to sit on its Executive Leadership Council.