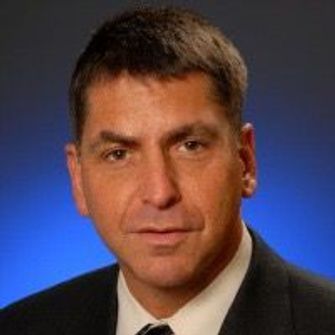 Since 1920, THE ASSOCIATED: Jewish Community Federation of Baltimore has fundraised for a wide variety of agencies that provide services to Jewish communities in Baltimore, Israel and internationally. In addition to its wide variety of educational and volunteer programs, the Federation offers services to those outside the Jewish community through partnered initiatives with groups including the Catholic Charities of Baltimore and the Harry and Jeannette Weinberg Foundation.

Marc Terill has served as president of THE ASSOCIATED: Jewish Community Federation of Baltimore since 2003. A graduate of University of Florida, Terrill holds a master’s in social work from the Wurzweiler School of Social Work at Yeshiva University as well as an honorary doctorate from the Baltimore Hebrew University. He serves on the boards of the Baltimore Community Foundation, LifeBridge Health Systems, and Sinai and Northwest Hospitals, among others.