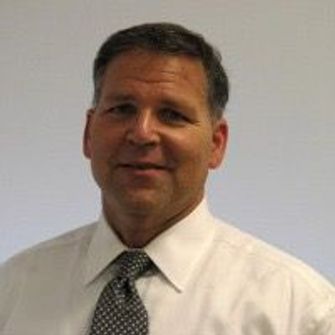 The Jewish Federations of North America is the umbrella organization that represents 153 Jewish federations and 300 independent Jewish communities, with a stated mission of “protect[ing] and enhance[ing] the well-being of Jews worldwide through the values of tikkun olam (repairing the world), tzedakah (charity and social justice) and Torah (Jewish learning).” JFNA distributes over $3 billion annually, funding a diverse array of social services, social welfare and educational programs, as well as providing emergency relief to both Jewish and non-Jewish communities. Formerly called the United Jewish Communities, JFNA formed from a merger of the United Israel Appeal, the United Jewish Appeal and the Council of Jewish Federations in 1999.

Jerry Silverman serves as the president and CEO of the Jewish Federations of North America. Appointed in 2009, he was previously the president of the Foundation for Jewish Camp, a not-for-profit organization that promotes Jewish resident camps. Prior to that, Silverman served in executive positions at the Stride Rite Corporation of Boston. He has also sat on the boards of a number of Jewish organizations.