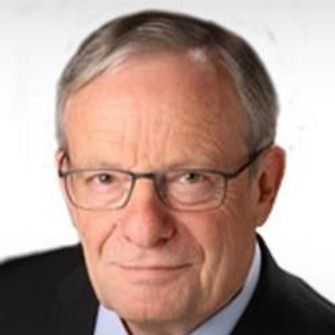 Birthright Israel provides Jewish youth between the ages of 18 and 26 with free trips to Israel for a 10-day guided tour of the Holy Land. According to Birthright’s website, since 1999 more than 500,000 Jews from across the globe have gone to Israel on Birthright, with the goal of strengthening Jewish identity and the relationship between Jews and Israel.

Tapoohi joined Birthright Israel Foundation after serving as President and CEO of Development Corporation for Israel Bonds for five years. Prior to Israel Bonds, Tapoohi held director positions on the boards of leading Israeli and international companies, including Bezeq, Israel’s largest telecommunications provider, and Africa-Israel Investments Ltd., an international holdings and investments group. He has been appointed to top-level advisory positions, including with the first and second Netanyahu governments, and has been involved with real estate and venture capital investments. Born in Israel and raised in Australia, Tapoohi immigrated to Israel with his family in 1979.

Tapoohi’s listed salary figure was his predecessor’s in 2016.

For information on other Jewish advocacy and public service nonprofits, see here.