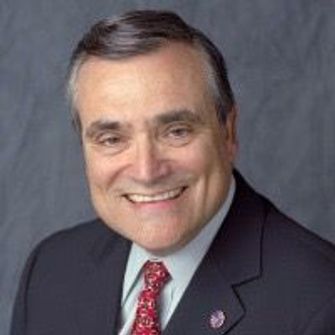 One of the largest not-for-profit social welfare institutions in Illinois, the Jewish United Fund/Jewish Federation of Metropolitan Chicago was founded in 1900. It funds a network of nearly 70 programs and agencies, helping to bring a wide spectrum of services from health care to educational programming to emergency assistance to both Jewish and non-Jewish Chicago residents and millions of Jews internationally. Through its work with the Jewish Community Relations Council, the JUF helps coordinate the policies of 46 Jewish organizations in Chicago to advocate for Jewish interests and foster engagement with a variety of social issues.

Steven Nasatir has served as the president of the Jewish United Fund/Jewish Federation of Metropolitan Chicago for over 25 years. Prior to joining the Federation, he worked in academia and received his Ph.D. from Northwestern University. Nasatir serves on the board of Michael Reese Heath Trust, the board of directors of the Jewish People Policy Planning Institute in Jerusalem and the board of the Covenant Foundation. He has received numerous awards acknowledging his work in Jewish community organizing.