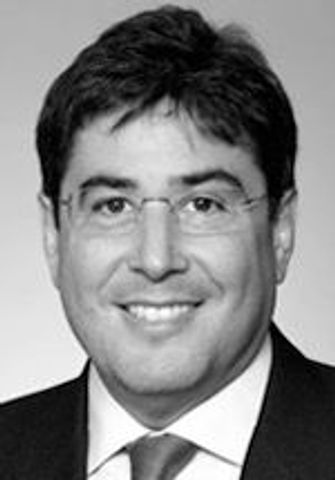 The UJA Federation of Jewish Philanthropies of New York was established in 1917. Close to 60,000 donors support the Federation, which provides services to 4.5 million people and is the largest local philanthropic organization in the world. It funds nearly 100 beneficiary agencies, Jewish organizations and synagogues. In 1986, it was formed from the merger of the Federation of Jewish Philanthropies of New York and the United Jewish Appeal.

Before joining UJA in 2014, Eric Goldstein was a leading partner at Paul, Weiss, Rifkind, Wharton & Garrison LLP. Goldstein has served as vice chair of UJA’s board, has been a member of UJA’s Executive Committee, and served as chair of the Lawyers Division, the Commission on Jewish Identity and Renewal, and the Global Strategy Task Force. He is a founding board member of Yeshiva University’s Azrieli Graduate School of Jewish Education and has served as chair of the board of Manhattan Day School; a board member of the New York Legal Assistance Group (NYLAG), a UJA-Federation partner; president of the Beth Din of America; a board member of the Ramaz School; and was an honorary board member of DOROT, also a UJA-Federation partner.