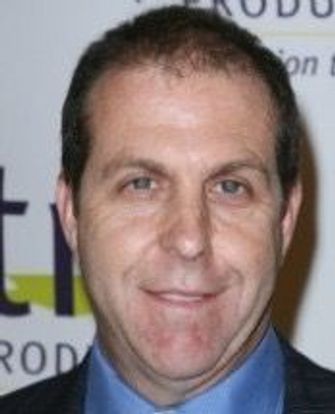 Established in 1911, the Jewish Federation of Greater Los Angeles mobilizes resources to strengthen its local Jewish communities as well as those worldwide and in Israel. It provides support for services and programs that reach tens of thousands.

Jay Sanderson serves as president and CEO of the Jewish Federation of Greater Los Angeles. He established the Next Big Jewish Idea competition to facilitate Federation engagement with new philanthropies and began an initiative to assign social workers to the staffs of L.A. synagogues in response to the economic crisis. Previously, Sanderson was the CEO and executive producer of the Jewish Television Network, and created the PBS series “The Jewish Americans” and the documentary “Worse Than War.” Sanderson was included in the 2011 Forward 50.