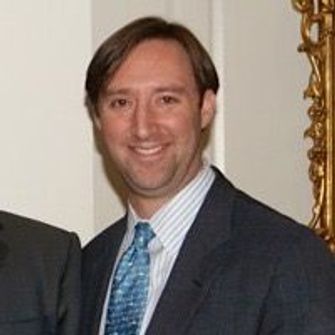 Founded in 2003, during the second intifada, The Israel Project seeks to improve Israel’s image by educating policymakers, the press and the public. TIP provides briefings and reports on Israel and its security situation and offers diplomats and journalists intelligence tours of Israel. In an effort to change the conversation about Israel in the Arab world, TIP runs Al-Masdar, an Arabic-language news site covering Israel and the Jewish world. TIP also operates The Tower, an English-language website and magazine about Israel and the Middle East.

Josh Block was appointed CEO and executive director of The Israel Project in 2012. A veteran of Washington politics and the Democratic Party, Block worked for Senators Edward Kennedy and Chuck Schumer, among others. He served as a spokesman for the Clinton-Gore and Gore-Lieberman presidential campaigns and the State Department’s U.S. Agency for International Development during the Clinton administration. He spent almost a decade on the senior staff of the American Israel Public Affairs Committee, served as a senior fellow at the Progressive Policy Institute and founded communications and strategic consulting firms.