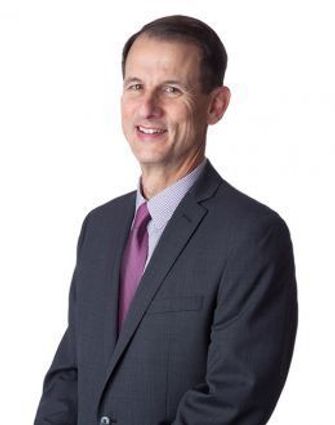 The Jewish Community Federation of San Francisco is among the 20 largest federations in the United States. Having grown out of Jewish communal fundraising efforts established in the early 20th century, the Federation’s work is guided by the Jewish values of tzedakah (charitable giving), kehilla (community) and tikkun olam (repairing the world). It aims to foster community among Bay Area Jews, raise funds to support the community’s organizations and initiatives, and mobilize to address issues facing the Jewish community locally and internationally.

Danny Grossman is the CEO and president of the Jewish Federation of San Francisco, as well as the founder and CEO of SLOW Food for Fast Lives. He served in the U.S. Foreign Service as a diplomat overseas and at the Department of State for seven years. Prior to that Danny spearheaded a national grassroots marketing campaign for the nonprofit organization Ground Zero, and served as a legislative aide to Congressman James Coyne in Washington, D.C. Danny holds an M.B.A. from Stanford University and received his B.A. in Russian and East European Studies from Yale University.