Salary Survey 2017: Morton Klein Of The Zionist Organization Of America 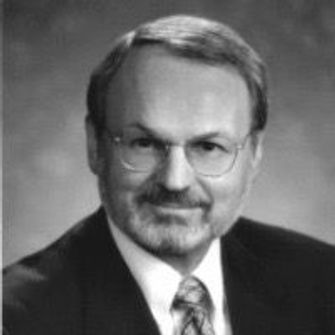 Founded in 1897, the Zionist Organization of America is the longest-running Israel advocacy organization in the United States. Today, the organization represents over 50,000 members, and has offices across the country. It promotes strong relations between the United States and Israel and strives to educate the public, political officials and the media about the Arab-Israeli conflict from a Zionist point-of-view, to counter pro-Palestinian bias in the press and on college campuses. In recent years, they have called for stronger sanctions on Iran and restrictions on funds to Palestinians. In 2011, the ZOA lost its status as a charitable organization because it failed to provide the IRS with tax returns for three consecutive years.

Morton Klein has served as the national president of the Zionist Organization of America since 1993. He received a Certificate of Appreciation from the U.S. State Department, and is also a member of the International Board of Governors of the College of Judea and Samaria in Ariel, Israel. In the past, he served as an economist to former Presidents Nixon, Ford and Carter, and has been a lecturer on economics at a number of universities.

Salary Survey 2017: Morton Klein Of The Zionist Organization Of America