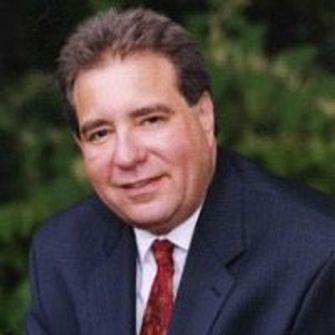 The Jewish National Fund is a not-for-profit organization that has planted more than 240 million trees in Israel. Founded in 1901 with the support of Theodor Herzl, the JNF purchased and developed land for settlement by the fledgling Jewish population living in Ottoman-administered Palestine at the time. Today, the JNF owns about 14% of Israel’s total land and has developed more than 1,000 parks. Donors, often living in the United States, fund the JNF’s land purchase and tree planting initiatives.

Russell Robinson has served as CEO of the Jewish National Fund since 1998. His involvement in the Jewish community dates back many years. In El Paso, Texas, he served as director of the Jewish Community Center and helped further an initiative to teach Holocaust studies in public schools. He also helped Eastern European Jews immigrate to Israel and led a campaign against poverty in Israel, raising more than $35 million.