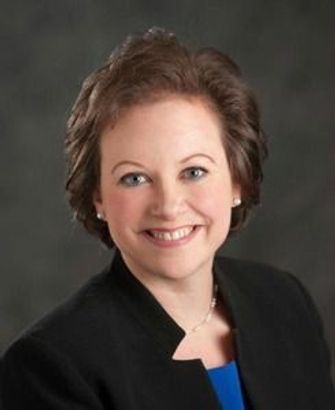 Founded 1901, the Jewish Federation of Greater Philadelphia serves the sixth-largest U.S. Jewish community. It has established a number of campaigns, including Operation Moses, which helped with the resettlement of Ethiopian Jews in Israel in 1984-85, in support of its mission to provide resources and facilitate Jewish community-building in Philadelphia, Israel and internationally. After the recent departure of its CEO, Ira Schwartz, the Federation has been engaged in a search for new leadership.

Naomi Adler became the CEO of the Jewish Federation of Greater Philadelphia in May 2014. Prior to this position, she was the president and CEO of two different United Way organizations in New York for 14 years. Originally from Rochester, NY, Naomi worked in private practice there after graduating from Mount Holyoke College and SUNY Buffalo School of Law. In 1992, she became an assistant district attorney. Her reputation as a successful prosecutor in cases of violence against women and children, and later as a community advocate, led to a number of honors, including national recognition at the State of the Union address to Congress in 2013.