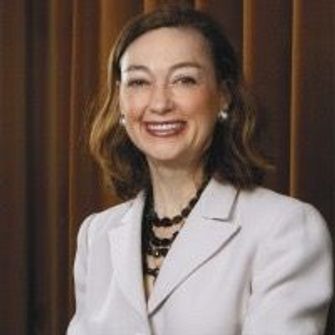 Hadassah, the Women’s Zionist Organization of America, is the largest Jewish volunteer organization in America, and supports health education and advocacy, strengthened connections with Israel, and research and education initiatives. Founded in 1912 by Henrietta Szold, a staunch supporter of the early Zionist movement, Hadassah began by providing medical support for Jewish settlement of Palestine and advancing Zionist ideals at home. Today, Hadassah claims 300,000 members and continues to support medical research, environmental protection and Jewish identity building.