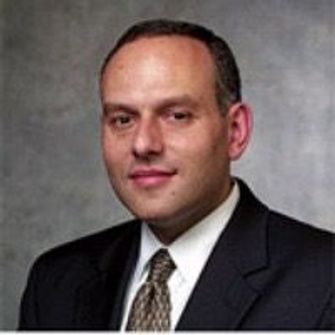 Since 1912, the United Jewish Federation of Pittsburgh has endeavored to sustain its local Jewish community by funding social and educational programs and fostering Jewish communal leadership. Its mission is guided by the Jewish values of tikkun olam (repairing the world), chesed (kindness), klal Yisrael (one Jewish people) and tzedakah (charitable giving).

Jeffrey Finkelstein serves as president and CEO of the United Jewish Federation of Pittsburgh. Finkelstein joined the Federation in 1998 as director of the annual community campaign before being promoted to vice president in 2001. Previously, he worked at THE ASSOCIATED: Jewish Community Federation of Baltimore. He received a bachelor’s in Talmud from the Jewish Theological Seminary of America and a bachelor’s in sociology from Columbia University, as well as a master’s in Jewish communal service from Brandeis University.