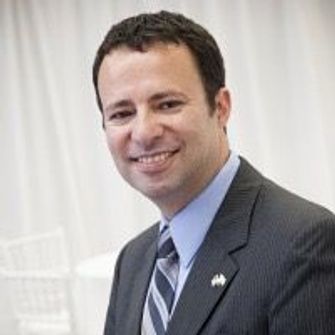 For the last 90 years, the United Jewish Communities of MetroWest New Jersey has promoted Jewish community building and served as a communal safety net, providing social services, emergency relief and educational programming to Jews locally and internationally. The largest philanthropy in New Jersey, the Federation’s activities are guided by the values of klal Yisrael (one Jewish people) and tikkun olam (repairing the world).

Dov Ben-Shimon joined the United Jewish Communities of MetroWest New Jersey in the fall of 2015. Previously, Ben-Shimon served as an assistant executive vice president of the American Jewish Joint Distribution Committee. Before joining the Jewish nonprofit sector, Ben-Shimon worked in government in Israel. At 18, Ben-Shimon moved to Israel and conscripted to the IDF, serving as an air force rescue medic and infantry combat medic. Afterwards, he became an assistant spokesman to former Foreign Minister Shimon Peres, and the charge d’affaires at the Israeli Embassy in Luanda, Angola.