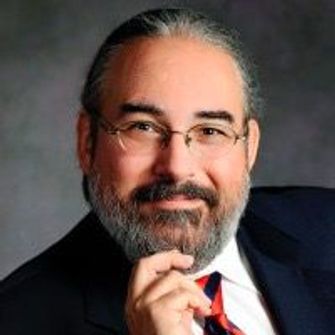 The National Jewish Center for Learning and Leadership is a think tank, resource center, and interdenominational leadership training institute. Its aims include making Jewish perspectives accessible to the American public through initiatives such as Rabbis Without Borders, and deepening Jewish knowledge and identity through seminars and consultation services. Located in New York City, the Center was founded in 1974. CLAL was unable to disclose their 2016 information before the time of publishing.

Rabbi Brad Hirschfield is the co-president of the National Jewish Center for Learning and Leadership, as well as a popular speaker, blogger, radio co-host and author of a book about religious inclusiveness. Hirschfield was ordained at the Institute of Traditional Judaism after receiving his master’s and master of philosophy from the Jewish Theological Seminary.