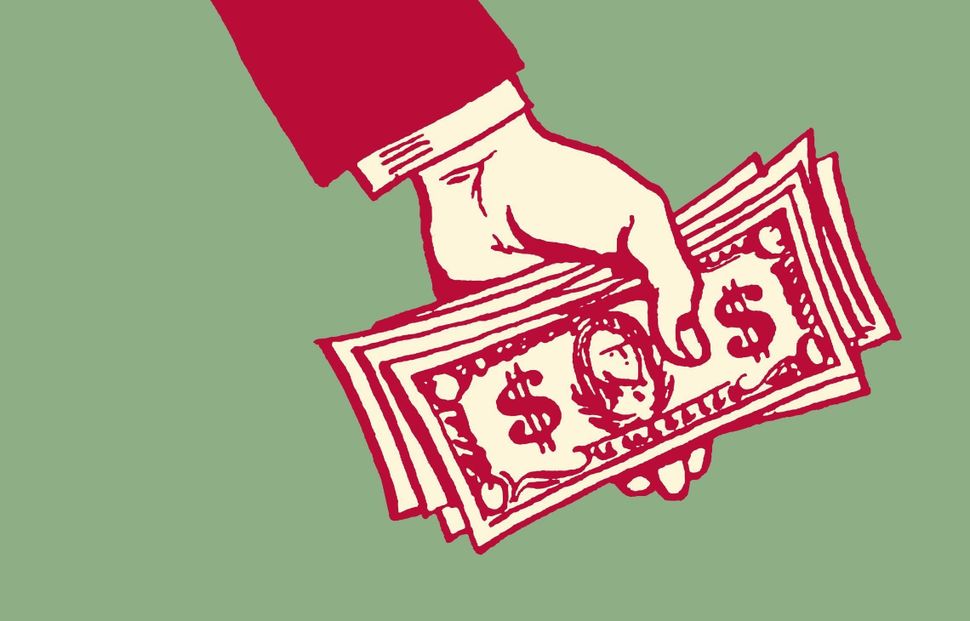 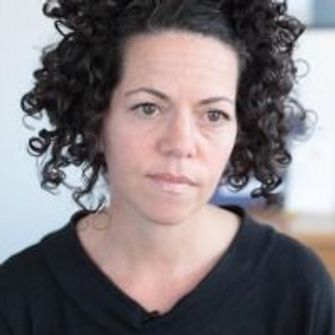 Bend the Arc, the nation’s largest Jewish social justice organization, advocates on a range economic and social justice issues, including workers’ rights, immigration reform and affordable housing. A product of the merger between the Jewish Funds for Justice and the Progressive Jewish Alliance, Bend the Arc has grown rapidly over the last eight years by merging or affiliating with several other Jewish social justice groups. Through its offices on the East and West Coasts, Bend the Arc organizes training programs for social justice activists and invests in needy neighborhoods.

In 2005, Stosh Cotler joined Bend the Arc: A Jewish Partnership for Justice and served as its executive vice president until she was promoted to CEO this past January. Bend the Arc builds advocacy within Jewish communities for social and economic justice across the lines of class, race and faith. Along with shaping the vision of this organization, Cotler was responsible for key mergers and affiliations, leading to expansion in six large East and West Coast cities. While playing a leading role in Jewish Funds for Justice in New York, one of the two organizations that merged to create Bend the Arc, Cotler launched and developed Selah, the organization’s ongoing flagship program that trains hundreds of Jewish leaders in progressive and innovative leadership strategies for their communities.