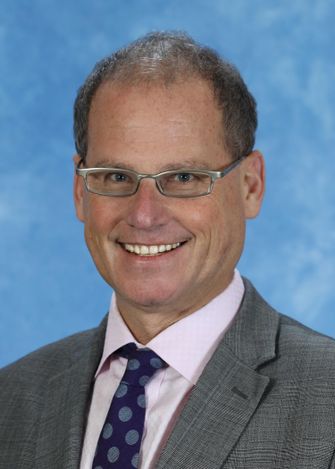 The Jewish Federation of Greater Atlanta serves a Jewish population of over 100,000. In support of its mission to foster Jewish engagement and address the needs of the Jewish community, it helps fund a network of agencies that provide social services and educational programming to communities locally and internationally.