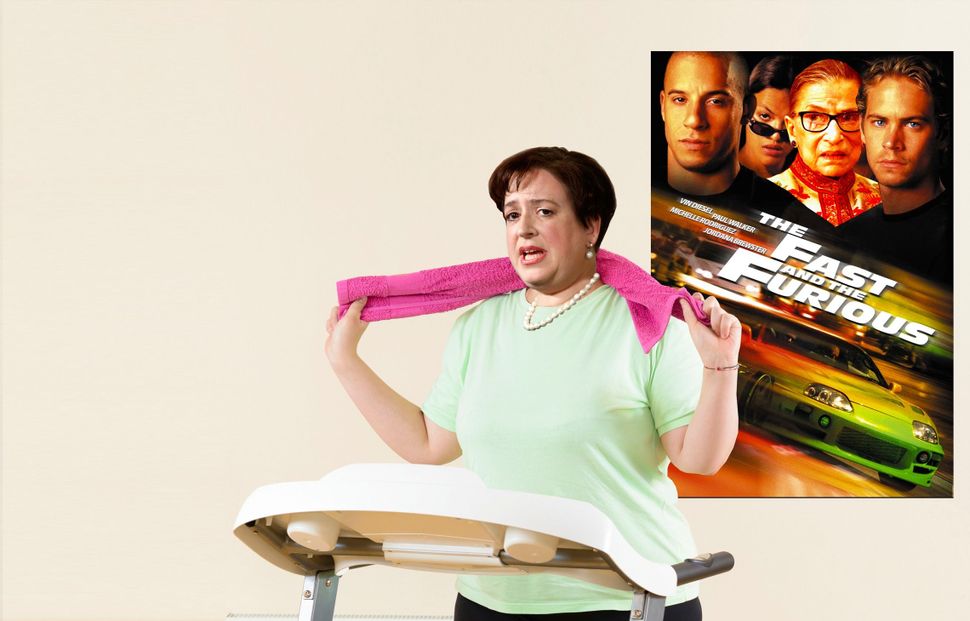 Supreme Court Justice Ruth Bader Ginsburg has long been famous for her hip alter ego, “The Notorious RBG,” but now it appears that another justice on the bench also has an avatar on the scene.

Court observers have noted that amid the flood of crowd-sourced Ginsburg fan swag, items featuring “Special K,” a street-styled character based on fellow associate justice Elena Kagan, have begun to pop up in thrift stores, eBay and in the hands of the justice herself.

“Oh this thing?” said Justice Kagan in an interview that she initiated with this publication. “This is just a tote bag that a fan gave me!” 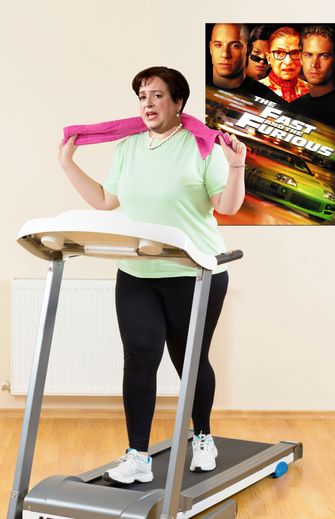 “I don’t know who came up with the whole ‘Special K’ phenomenon, I guess they must have been inspired by the Kellogg cereal and maybe a little by me — I was, after all, the first woman to be solicitor general of the United States. But I think it’s amazing!”

Kagan continued. “People — or rather, fans — have fallen in love with the fun, funky style of ‘Special K’ and are making all kinds of wonderful merchandise, like coffee mugs, t-shirts, and even ‘Special K’ gavels for use around the home or office.”

So far, Special K has yet to rival the Notorious RBG in popularity. At the time of publication, there was only one website actively marketing Special K merchandise — specialjkay.com — and all memes, photos, tweets, and other online Special K content appeared to have been posted by the same user, JusticeEK.

In other courtroom news, Justice Stephen Breyer reports that his line of Breyer’s Ice Cream continues to sell well.

Joanie Weiss is a regular contributor to the Backward.