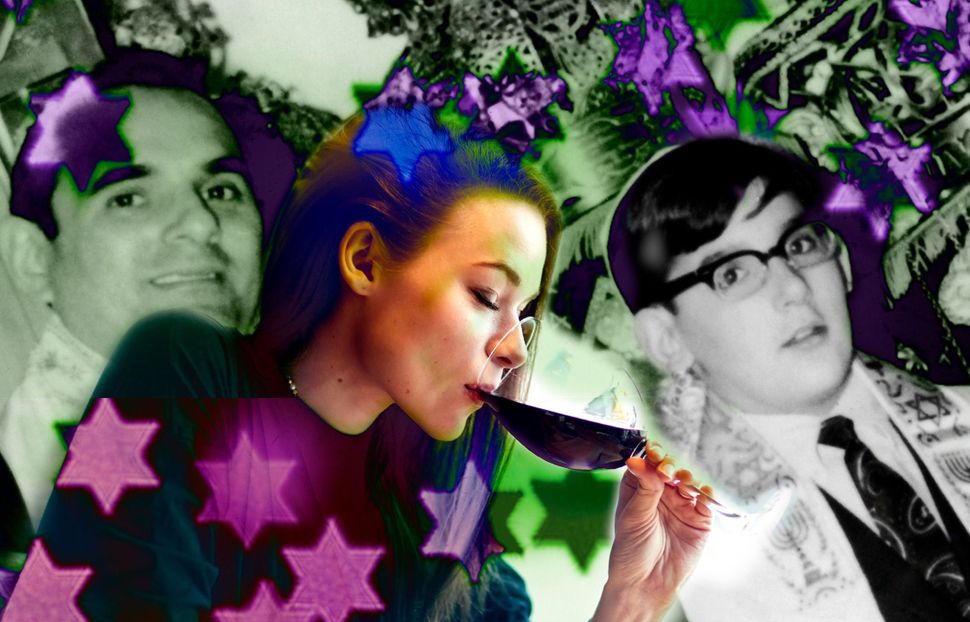 It is with excitement that we announce that this will be the final issue of the Backward as you have known it for five thousand years.

After several re-envisioning sessions, numerous re-imagining focus groups and senior management offsite retreats in Hawaii, the Bahamas and the spas of Jerusalem (the eternal capital of the Jews), the leadership of the Backward Association has decided to shutter both this publication and the YidNist.

This is not at all related to the decision of Backward and YidNist writers to unionize. That is their legal right. This is an entirely different matter. Totally unrelated to this.

The Backward Association has decided to launch a new multi-platform tool specifically designed to promote Jewish continuity across the internet of things.

J-Sideways, our new initiative, will be a wine appreciation and Jewish dating entity provided free to anyone who has been on Birthright, who had a bar or bat mitzvah or who owns a Drake track (Spotify plays are also acceptable, as are screenshots of “Hotline Bling”). Using AI, VR and a dedicated drone fleet, fertile heterosexual Jews will be inextricably connected by J-Sideways.

Instead of Alexa or Siri, J-Sideways has a purpose-built AI interface called Dr. Ruth that comes with a choice of two separate middle European accents.

The mission statement of the new multi-platform entity — “To imbibe and connect Jewish partners from generation to generation” — captures the essence of our very being. And we believe that we successfully explain our aims with the ad line, “Drink and have Jewish babies.”

All of us at the Backward are so grateful to clients like you for helping us reach this landmark moment. And stay tuned, logged in and subscribed — because the best is yet to come.

Ian Fist
Supreme Dictator of the Backward CCEIO of J-Sideways