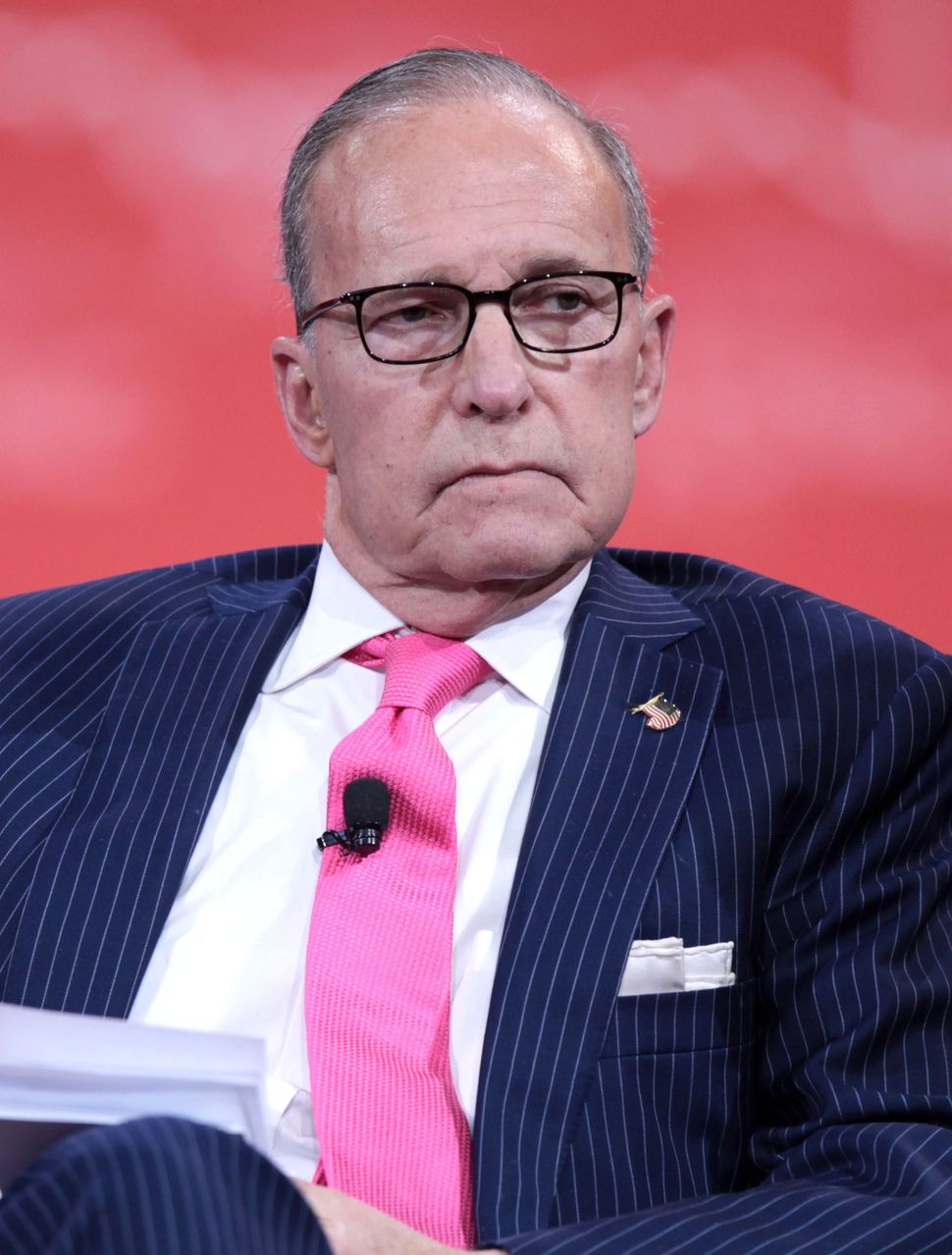 CNBC said the announcement of Trump’s decision could come as soon as Thursday.

White House spokeswoman Sarah Sanders told reporters that Trump spoke to Kudlow, 70, on Wednesday, but she would not confirm whether he had offered him the job. “No personnel announcements,” she said.

The appointment of Kudlow as director of the National Economic Council would not be a major surprise.

Trump told reporters on Tuesday that Kudlow, a Republican who served as an economic adviser to former President Ronald Reagan in the 1980s and also worked on Wall Street, had “a very good chance” at being selected to replace Cohn.

Kudlow, an informal advisor to Trump’s 2016 presidential campaign, had criticized the president’s decision last week to place steep tariffs on imports of steel and aluminum, saying they would harm steel-consuming producers. Cohn also opposed the tariffs.

But Trump said on Wednesday that Kudlow had “come around” to view tariffs as a useful tool for renegotiating trade deals.