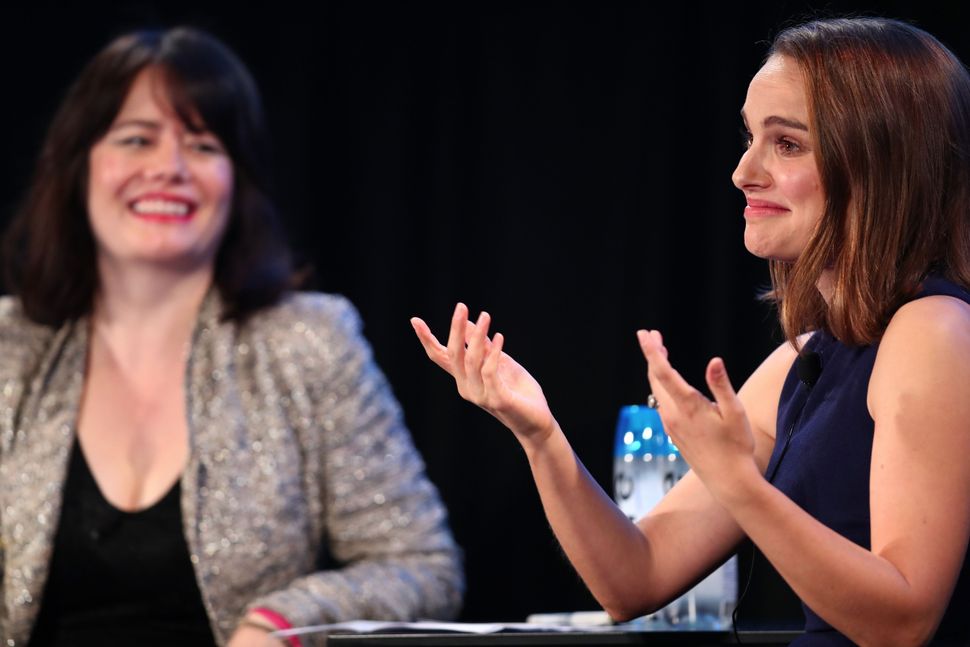 A Statement from the Organizers of the Genesis Prize

There’s been a lot of misunderstanding lately in the press lately, so we just want to clarify something for everybody – Natalie Portman was never offered the Genesis Prize. Not even close. So there was nothing for her to turn down.

First, you have to understand why we started the Genesis Prize. Not, as some have suggested, to launder a fraction of the billions of dollars we’ve made cozying up to Putin and looting Russian society. Not, as others have accused, to use our ill-gotten gains to rub elbows with international glitterati.

No, our goal is to inspire young Jews to be proud of being Jewish. They’re not interested in some Hollywood celebrity actress/writer/director/producer with a feverish social conscience. That’s why we pick people who really connect with the next generation of Jews — hip, charismatic leaders like Michael Bloomberg and Michael Douglas. 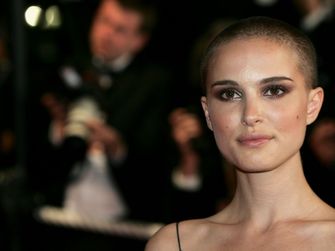 Natalie Portman Won’t Visit Israel: Not even to accept a $2 million prize. Image by Getty Images

In fact, the only reason we even considered Natalie (briefly!) is because she and Ivanka are friends, or at least they went to each other’s weddings. We figured, if she’s close to Ivanka, she must be pretty great. But honestly, Ivanka doesn’t always have the best taste in people (cough – Jared – cough).

Besides, it doesn’t really seem like Natalie (born Neta-Lee) takes much pride in being Jewish. Get this — her birth name isn’t even Portman. It’s Hershlag. I mean — Portman? What is she, British?

And sure, she talks about how she doesn’t want to “shit on Israel,” but then suddenly she makes a big thing of not coming to Israel just because a couple dozen unarmed Palestinians got gunned down for demonstrating. If that’s not taking a big dump on the ancestral home of the Jewish people, then what is it — a golden shower?

But let’s get to the heart of the matter – she’s not that great an actress. Sure, she was hot in “Leon: The Professional” but that was back when she was 12 and had kind of a Lolita thing going on, but it’s been all downhill since there. Her performance in “Black Swan” was totally overrated. Personally, we liked that movie better the first time, when it was called “The Red Shoes” and the lead actress was an actual dancer. (Cinema burn!)

Anyway, the reality is that we’ve found a much more suitable recipient for the Genesis Prize. We are pleased to announced that the 2018 award, and the requisite $1 million of untraceable cash, will go to a truly inspiring Jewish leader – Michael Cohen.

He’s perfect – he’s Jewish, he has no problem taking millions of dollars from shady Russians, he’s very involved in both politics and the arts (especially film), and he dominates the headlines.

Also, we hear he’s very eager to come to Israel as soon as possible. He says if he likes it here, he may never leave.

The Backward is the satirical organ of the Jewish Daily Forward.