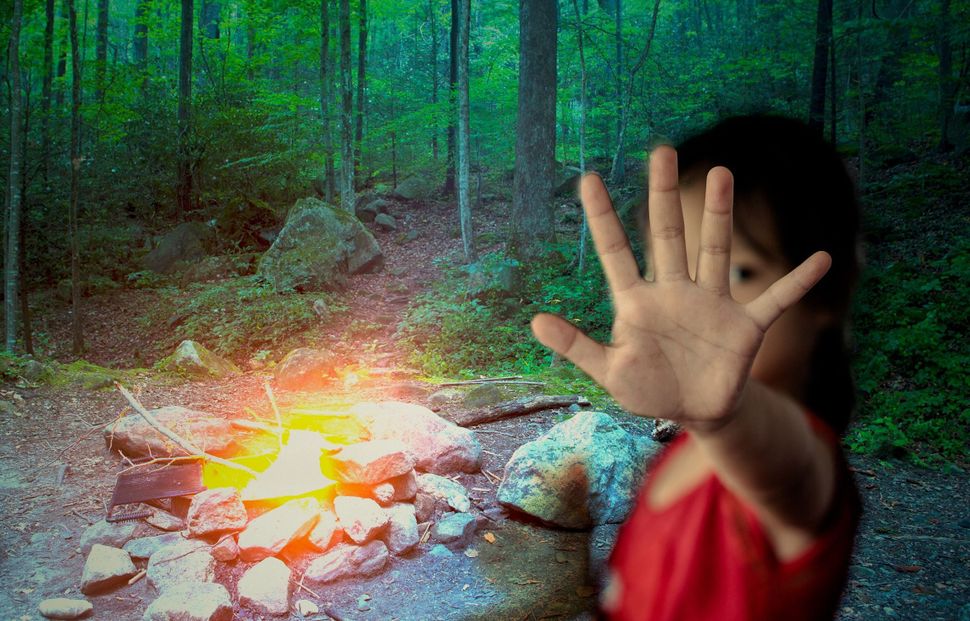 This summer, as parents pack their children’s things for Orthodox Jewish sleep away camps, their soon-to-be counselors are preparing in a different way: By taking a sex abuse prevention course.

The course, created two years ago by an Israel-based nonprofit called ASAP, will be in use this year at over a hundred summer camps, mostly in the U.S.

“Camps are very vulnerable,” said Ora Kalfa, ASAP’s program director. “Very unsupervised, in many ways, and there’s a lot of access to children by adults and other children.”

Sleep away camps are a nearly ubiquitous part of Orthodox Jewish life in the U.S. The counselors, like at non-Orthodox camps, are young men and women not much older than the campers themselves. The Forward reported last week on a woman’s allegations that a counselor at her Orthodox Jewish summer camp for girls sexually abused her.

ASAP created its program, Kalfa said, after encountering many survivors of summer camp sex abuse through a program it runs funding therapy for abuse survivors in the Orthodox community in the U.S.

“We have seen countless cases of victims who were abused in camp,” Kalfa wrote in an email.

Thought it was first published in 2016, the program has drawn increased interest this year, amid the #metoo movement and growing attention to issues of sexual abuse. It’s now in use by over one hundred Jewish overnight camps in the U.S. and Israel, Kalfa said. The materials are designed primarily for Orthodox audiences, and eschew the use of words like “sexual” that may not be acceptable in certain Orthodox settings.

The course, which is free for camps to use, aims to train counselors to identify abuse, and to be aware of boundaries.

“We’re training people to be careful, to follow certain boundaries, and also to be able to identify and react,” Kalfa said.

The program includes a series of four videos intended to be viewed by counselors before camp begins. In them, cartoons of male counselors and campers in yalmukes demonstrate appropriate and inappropriate behaviors. The videos show only male cartoon figures, presumably for modesty reasons.

“You can teach prevention and you can bring awareness without exposing counselors or campers to words or concepts that are not taught in this community,” Kalfa said.

In one video, titled “Boundaries,” instructs: “Touching a camper anywhere below the shoulder is forbidden.”

“Even though you mean well, someone else might not,” the video concludes. “So, let’s keep each other in check, and make sure no one puts themselves in a situation where they could hurt a camper, or be falsely accused of hurting one.”

Another coaches counselors on how to respond to reports of sexual abuse. “Say things like: ‘I believe you.’ ‘I’m sorry.’ ‘I am proud of you for coming to me.’”

At the end of the sequence of videos, the counselors fill out a quiz about what they’ve learned.

The director of one Orthodox Jewish sleep away camp, who asked not to be named because of the sensitivity of the issue, said that his camp had been using ASAP’s program for three years. “We require that every staff member not only watch the video, take a test, and provide us with the ASAP certification before working in the camp,” the director said. “It builds an awareness of appropriate touch, and space between staff members and campers.”

Kalfa said that the program is intended to be completed before counselors arrive at camps, but at ultra-Orthodox camps where counselors may be barred by religious observance from using the internet, it’s completed on the premises once they arrive.

ASAP also provides guides for parents and for camp directors. Among other things, the guide for parents instructs them to tell their children that “speaking is not lashon hara,” or forbidden gossip.

Now, Kalfa said, secular Jewish camps have also begun to use the program, including JCC camps, even though it was not designed specifically for them.

“Our program was created to prevent such devastating tragedies from happening again,” Kalfa said.