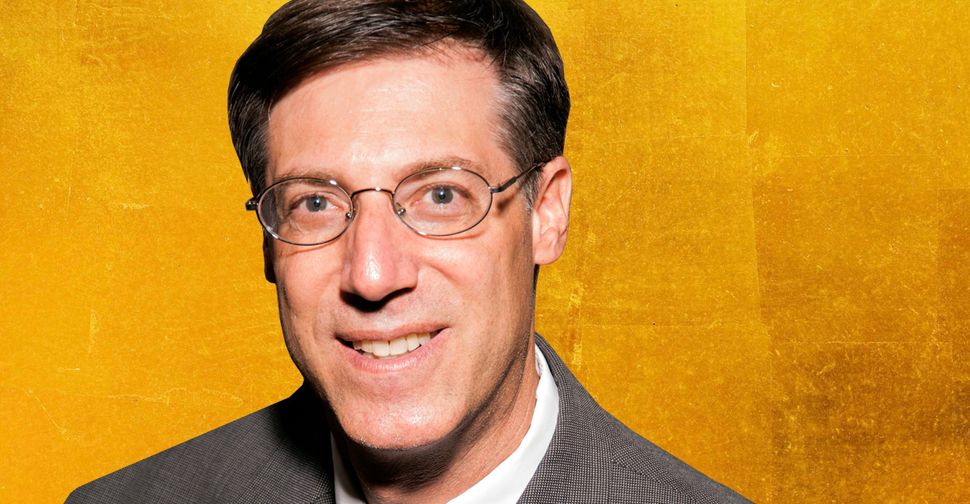 Creating A Community Hub In The Face Of Tragedy

The heart of the Pittsburgh neighborhood of Squirrel Hill is its Jewish Community Center, and so it was no surprise that shortly after the massacre at the Tree of Life synagogue four blocks away, the JCC became the hub of community activities.

The Center, led by President and CEO Brian Schreiber, immediately became a response center for the FBI and the American Red Cross, hosting community briefings and readily-available grief counselors and therapy dogs. In the subsequent days, it hosted a funeral, provided food for overwhelmed community members, and hosted Israeli trauma experts.

And, of course, it continued its ongoing services, like childcare and fitness.

“We just did what a Jewish Community Center should do with all three names — Jewish, community and center — and that’s … what we do every day,” Schreiber told the Pittsburgh Post-Gazette.

As president and CEO of the JCC, a role he has held for the past 20 years, Schreiber oversees more than 900 full-time, part-time and seasonal staff. He has grown endowment funds from $1 million to over $19 million since 1999, according to the JCC Association.

Schreiber is also a member of Tree of Life, and personally knew eight of the 11 victims.

The attack could have been far more deadly had it not been for the JCC: It hosted an emergency-response drill in January that was attended by several other people who were at or near the synagogue that day.

Schreiber’s leadership had already been recognized before the attack: He was chosen by the JCC Association in August to serve as a special adviser to its president and CEO Doron Krakow, with a sabbatical scheduled to advise the national umbrella group.

“I am both pleased and proud that Brian will be part of our leadership team,” Krakow said in a statement at that time. “His long and remarkable tenure in Pittsburgh is testament to both his talent and his achievements in building one of the finest JCCs in our movement.”

And when the community needed its finest Jewish Community Center, it was there.