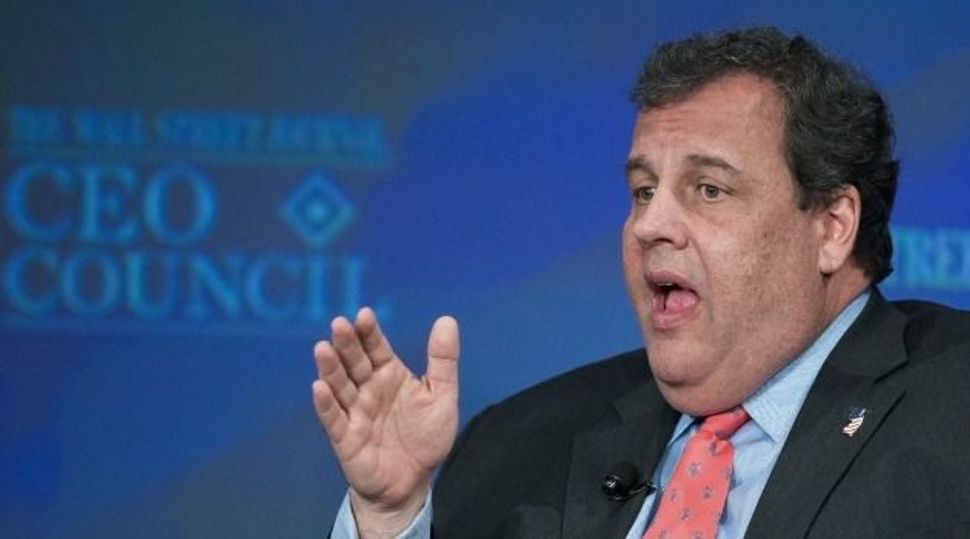 Former New Jersey governor Chris Christie dishes mightily in his new book on first son-in-law Jared Kushner, including an entire chapter entitled “Jared Meltdown.” That’s where he reveals that Jared would really have preferred that Christie refer the Kushner family saga of illegal campaign contributions, tax evasion, prostitution and entrapment to rabbis instead of prosecuting it in the federal courts.

It was, Jared said, a “family matter,” and that’s why Jared resisted the appointment of Christie to Trump’s transition team in May of 2016 in a way that Christie described as “emotional,” and “like someone who’d been holding poison inside himself,” according to Jewish Insider, which is hosting excerpts of the book here.

Christie ended up sending Jared’s father Charles up the river in 2005 for many guilty pleas, including a witness tampering charge related to Charles hiring a prostitute to seduce his sister’s husband, who was cooperating with authorities. Jared visited his father in prison almost every weekend while he was studying at Harvard.