What We Know About Jeffrey Epstein’s Childhood 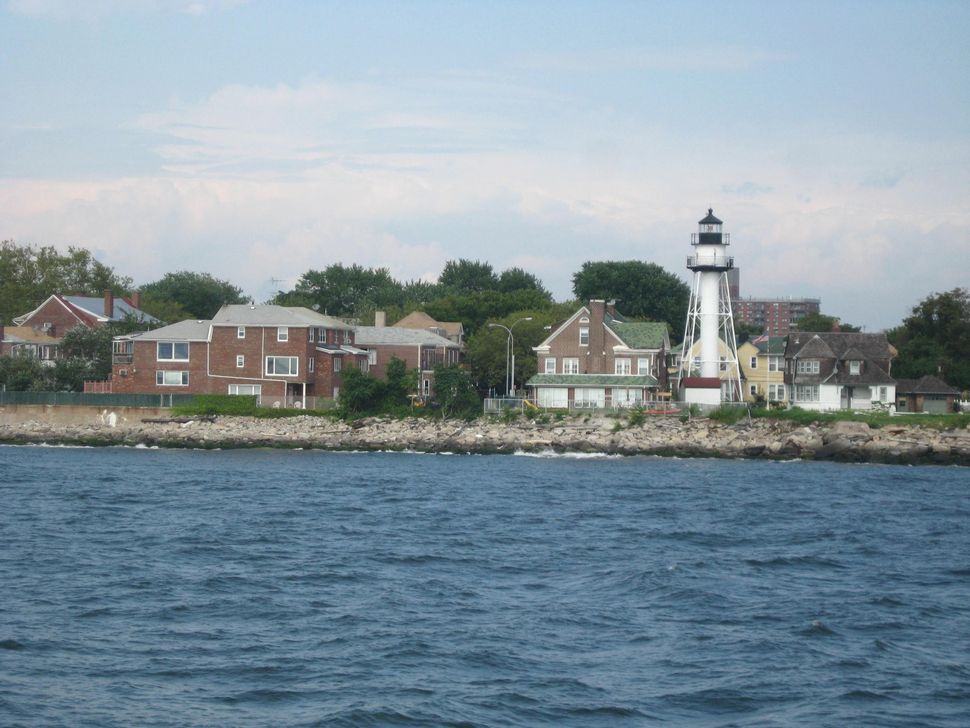 Registered sex offender Jeffrey Epstein wanted to be considered a member of the East Coast elite — but his childhood was solidly middle-class, at a time and place where ethnicity was an important part of identity, according to “Filthy Rich,” a book about Epstein written by James Patterson, the bestselling author of the Alex Cross series and the journalists John Connolly and Tim Malloy.

Until recently, when he was arrested for sex trafficking and forcing minor girls to perform sex acts for him, Epstein lived in one of Manhattan’s largest private homes, on the Upper East Side, and had numerous vacation homes. He bought an identity as a “Harvard man” with over $35 million in donations to the university. His social network included the big names of American business and celebrity, from Donald Trump to Leslie Wexner to Bill Clinton. He preferred to dine in his home, saying that going to a restaurant was like “eating on the subway.”

Epstein has said he grew up in south Brooklyn, in Coney Island. But according to records, he grew up in Sea Gate, a private community at the far western edge of Coney Island — New York City’s oldest gated community. With a picturesque wrap-around beach and suburban-seeming avenues, Sea Gate was, during Epstein’s childhood in the ’50s and ’60s, a middle-class haven.

Sea Gate has had a Jewish presence for almost a hundred years; Epstein’s family home appears to have been just across the street from Keneses Israel, Sea Gate’s oldest synagogue. The neighborhood has now become home to a large community of Orthodox Jews, including many Chabad and Satmar Hasidim.

Epstein’s parents were Seymour and Paula (Stolofsky) Epstein, children of immigrants from Europe, much of whose extended families would perish in the Holocaust, according to Patterson’s book. Seymour worked for his father’s house-wrecking company, and then for the New York City Parks Department. Paula worked as well.

“Paula was a wonderful mother and homemaker, despite the fact that she had a full-time job,” according to Gary Grossberg, a former childhood friend of Epstein’s.

Epstein and his brother Mark were both gifted students, both interested in math. Epstein learned piano at a young age, and was regarded as a talented musician by friends. Pictures of Epstein in high school don’t feature the smug smile seen in photos from the past twenty years; his features are softer, and calmer. Friends considered him sweet and generous, and called him Eppy.

Epstein attended Lafeyette High School, in Gravesend, then a mix of Italians, Jews and African-Americans. Jews could face anti-Semitism at Lafayette and in south Brooklyn in general.

““There was a lot of volatility at Lafayette,” one Lafayette graduate recalled to Patterson and his co-authors. “It was a blue-collar area that was, at one time, 90 percent Italian. Then a small amount of Jews moved in, and there was anti-Semitism. The Italians didn’t want the Jews to be there.”

One classmate, Beverly Donatelli, said that she and Epstein were sweethearts for a time.

“Jews and the Italians, that was pretty much who went to Lafayette High School,” she said. “They didn’t socialize that much. And though my mother was crazy about him, she told me Jewish boys don’t marry Italians.”

Epstein would make his way first to Cooper Union, in Manhattan, and then New York University, but never got a college degree. He got his big break after teaching math at the elite Dalton School, from which he went straight to Wall Street. He never looked back.

What We Know About Jeffrey Epstein’s Childhood