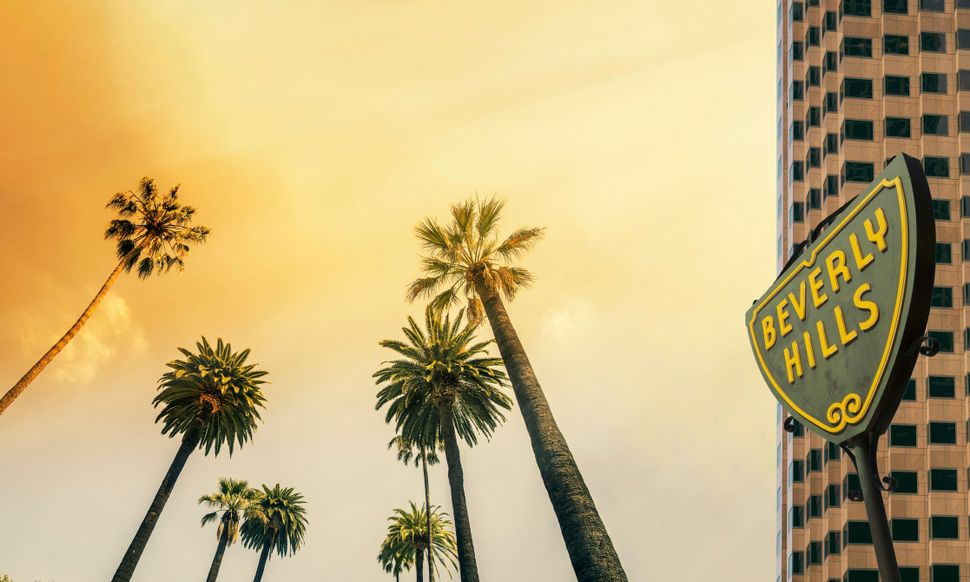 When you think of Beverly Hills, old stereotypes of mansions and Hollywood celebrities might come to mind. In reality, the city is indeed home to the glitz and glam, but it has other notable aspects too – it has one of the country’s largest Jewish populations by percentage, and it’s also an island of marijuana prohibition. 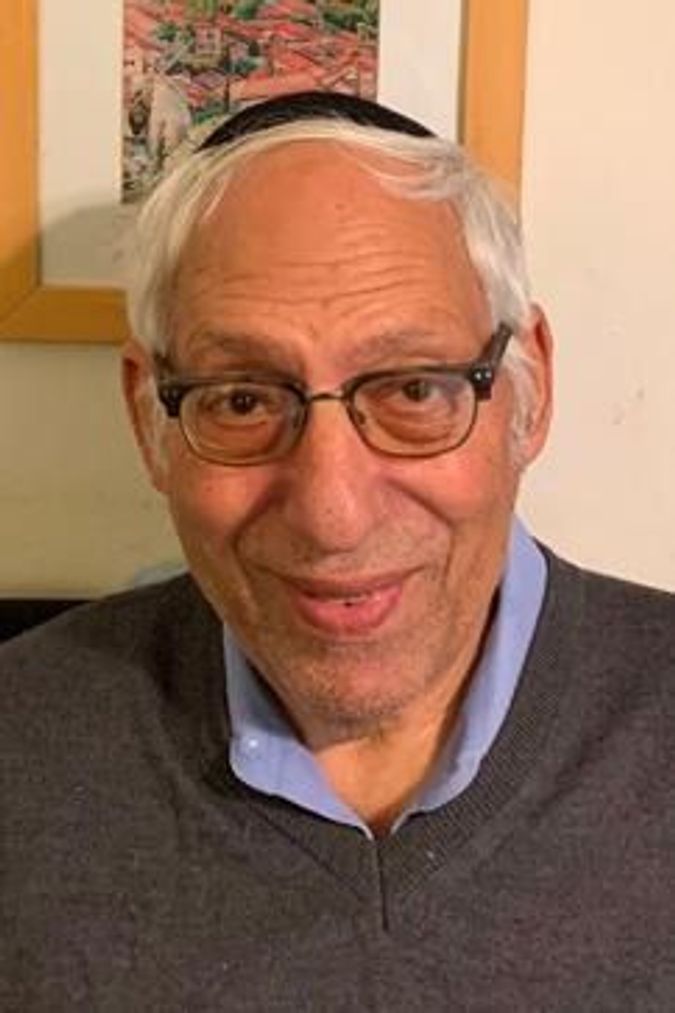 California legalized cannabis for adults over 21 in 2016 as part of Proposition 64, but the city of Beverly Hills has refused to allow cannabis dispensaries or other similar businesses within its limits—not even for medical marijuana.

That’s something city council candidate Rabbi Simcha (Sydney) Green is trying to change. Hailing originally from New York, he served on several East Coast pulpits and worked in Jewish education for much of his career, which included serving as the head of the National Bible Conference for five years. Fourteen years ago, he moved out west to become the rabbi for Young Israel Santa Barbara. Eventually, he retired to Berkeley, before making his way down to the Los Angeles area to join a bigger Jewish community.

Green, 81, is an avid advocate for the Jewish community, and also for cannabis laws. We caught up with Rabbi Green to learn a bit more about his campaign, in advance of the election on March 3. Excerpts from the interview are below.

Why did you choose to run?

For the last three years, I have been speaking to the members of the Beverly Hills City Council. I have explained to them that Beverly Hills is, percentage-wise, one of the largest Jewish communities in the whole United States. There are 35,000 residents of Beverly Hills, and about 70% of them are Jewish. I said to them, “Therefore you should be reaching out to that community, who are represented by the 11 synagogues that exist in Beverly Hills,” and they said to me, “Great idea, would you volunteer to do that job?” and I said, “Okay, you should pay me, but I’ll volunteer.” In the three years that I have been the liaison for the Jewish community in this great city of Beverly Hills, the city has not been able to even give me business cards. So I decided I should therefore join the city council.

Can you talk about your cannabis platform?

So three years ago, Prop 64 was voted on in the state of California and was approved. In the city of Beverly Hills, at least 60% of the people voted in favor. I think the city council has a right to respond to the will of the people. What did they do after Prop 64 was voted by the people? Prop 64 said that every city would determine how they follow up on that. So there was a meeting at city hall and they said they’ll allow for nothing, except delivery into the city from out of the city.

But what we are saying now to the city council is, it’s time, three years later, to reopen the discussion. There are many empty storefronts in Beverly Hills. There are people who want to open stores to sell all types of cannabis. My emphasis is on medical cannabis. The city is losing out on tax money that they could use, as well. And it’s not on their agenda until I bring it to their agenda by being on the city council.

How does your cannabis platform relate to your Jewish platform?

Biblically, Talmudically, there is no reason to say that medical cannabis is not kosher. There is no question that cannabis is 100% acceptable under Jewish law.

What are the main tenets of your platform?

There are three. One is that the city council should reach out to the synagogues and the churches, and to the large Muslim community that comes as tourists in the summer time. The second is that the city should move quickly to permit anyone who wants to open up such a cannabis storefront or establishment to do so, and not give them hassles and problems. And the third thing I’m running on is that we can do a better job of serving seniors here in Beverly Hills, because a large population of the community are also seniors.

Many of these seniors fall into the category of “homeless.” They are not homeless, per se, but they are low-income. The city prides itself on the fact that there are only 17 homeless people according to the count published last month. They don’t know the Jewish community—if they would only come to the synagogues, they would see these people who are often there asking for contributions.

Would you say that the service to seniors aspect of your platform also relates to medical cannabis?

They go hand-in-hand, obviously, yes. This AARP article pointed it out. For example, take the Jewish Home for the Aged in Riverdale, New York: So many of them are now off their meds because they are able to use medical cannabis. And it’s not just for seniors: Young people benefit from it, as well. But again, the seniors [in Beverly Hills] are not asked, “What can we do for you?” So ask the seniors what more they need. Not everyone is wealthy in Beverly Hills.