Orthodox Jews under quarantine yearn to reunite, gather online in the meantime 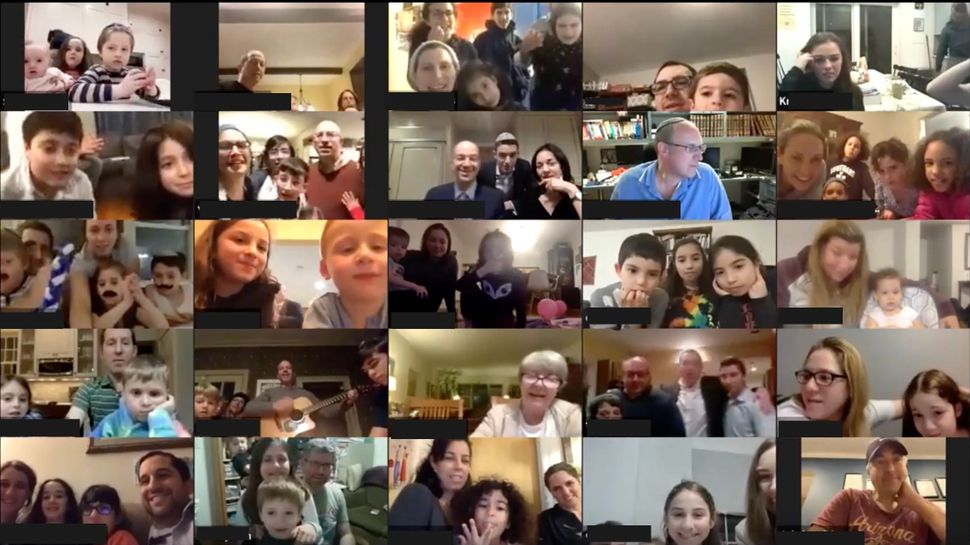 Havdalah Image by Courtesy of SAR

In another year, this would be a scene from a Purim spiel, the goofy plays put on for the Jewish holiday where costumes, debauchery and satire reign: Dozens of teenage yeshiva students, racing around a New York City suburb in Ubers. They stop at Jewish houses where people are under quarantine, and speed-read all 10 chapters of the Book of Esther so that people can hear the story of Jews foiling a genocidal plot against them.

But this is the year of coronavirus, and the effort is no spiel, but rather the work Rachel Butman, director of Chabad Lubavitch of Westchester County. She will be sending out students in groups of four, on predetermined neighborhood routes, so that some 120 families who can’t leave their homes can listen to the full Purim megillah, or scroll, as Jewish law requires.

“These are my friends and neighbors,” Butman said. “It was just a matter of thinking, what do people need?”

Coronavirus has upended life for Orthodox Jews in New Rochelle, the community that was the epicenter of New York’s first major group of Covid-19 infections. The Orthodox synagogue there is closed until next week, as is every Jewish school in the area due to the overlapping social connections between Jewish institutions. But technology — group chats, video conferencing, Facebook — has helped observant Jews perform the vital functions of their tight-knit community: support for the sick and grieving; care for the elderly and ritual observance.

At local schools, that means almost universal reliance on Zoom video-conferencing software to conduct classes remotely. The preschool that Butman runs is using it, as are the students of SAR High School, an Orthodox school in Riverdale where one student tested positive for coronavirus last week, and which has been closed since then.

The effect of all this digital interaction has mitigated the isolation of quarantine, said Mark Semer, a parent at the school and a past president of Young Israel of New Rochelle, a synagogue shut down by the virus.

“I can’t speak for everybody, but I don’t think we feel so lonely,” he said.

SAR has used Zoom both for regular classes and to bring everyone together outside the classroom. This past weekend, the community gathered on Zoom three times.

A Friday afternoon program, held in normal times at school before early release for Shabbat on Fridays, had about 150 households connect via Zoom, according to Avi Bloom, the school’s director of technology.

Then on Saturday night, an online havdalah service marking the end of Shabbat had 350 households — that’s an estimated 1,000 people — connecting. One teacher, playing on guitar and seen from his computer’s camera, led the community in traditional songs celebrating the separation of holy and secular time, as small thumbnails from households around Westchester and the New York City area showed families singing and dancing remotely.

“We’re able to come together as a community remotely, and it feels great,” instead of missing out on what would have been wonderful fun, said Gloria Schneider, the director of general studies for SAR.

A screenshot for a shiva call for the parent of an SAR staff member under quarantine. Image by Courtesy of SAR

Young Israel of New Rochelle has also embraced Zoom. It was ordered closed less than 24 hours after its congregant, the first case in Westchester County, was hospitalized, and will remain closed through early next week. The synagogue has used the technology to hold question-and-answer sessions for how to observe Purim when stuck inside your house, and to conduct for Torah classes that meet every week. On Sunday evening, the synagogue’s rabbi explained via Zoom that, barring a visit from Chabad’s corps of speed-readers, congregants are allowed to fulfill the obligation to hear the megillah-reading over the phone, according to a ruling made last week by a decisor of Jewish law.

On Sunday, a young girl who was supposed to have her bat mitzvah at the synagogue even read her sermon to the community over Zoom, complete with the usual, if remote, adulatory speeches from synagogue rabbis. 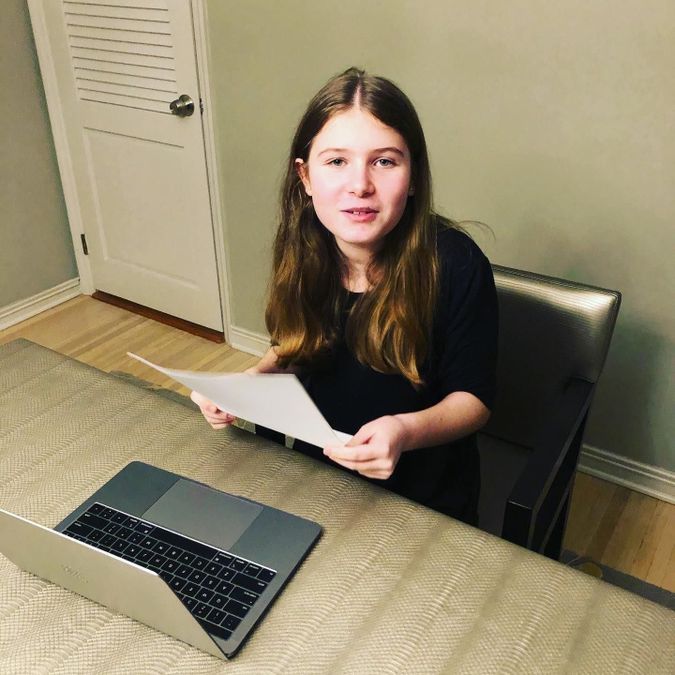 Tess Peiper about to read her bat mitzvah sermon via Zoom to her congregation. Image by Courtesy of Peiper family

YINR has also harnessed technology to help disseminate information. It has a private Facebook group — “YINR Strong” — and an official WhatsApp group for news, as well as an “unofficial” one. All three are conduits for news, sermons and other communications from rabbis.

The unofficial WhatsApp group is where people text until the small hours of the night, though, Semer said: “It’s information, it’s debates, it’s people sharing their confusion, a little bit of levity, obviously.” 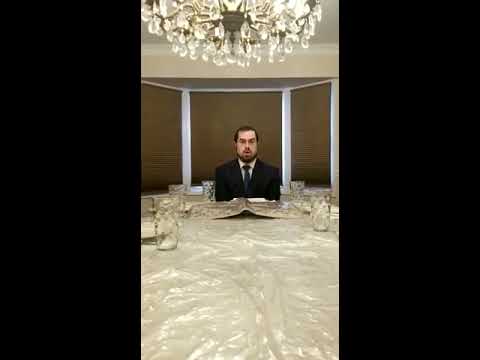 To be sure, technology has its limits. Digital outreach has not been sufficient to communicate with the older members of the community. Synagogue members who run the programming for elderly members have been filling in the gaps, helping them figure out how they can celebrate Purim or receive grocery deliveries.

“We have nothing to do at home but make phone calls, and a little bit of chesed work never hurts,” said Ruth Levy, a Young Israel member, using the Hebrew word for kindness.

The quarantine is in some ways bringing the different generations of the synagogue closer together than they would be normally, Levy said.

“At shul you have your clique,” with whom you sit in services and eat lunch, Levy said. “But out here, it’s much more inclusive, because everybody’s affected. It doesn’t matter who you know or who you didn’t know.”

Yet for all the benefit that digital technology has brought to Orthodox New Rochelle’s moment of quarantine, it is unlikely to supplant the tried and true ways of community building, said Sam Heilman, a sociologist of Orthodox Judaism and a quarantined member of Young Israel of New Rochelle.

“Orthodox life is invitations to peoples’ houses on Shabbat afternoon, it’s gossiping together, it’s going to kiddush after services,” Heilman said. “These are things that can get you sick during an outbreak, but they are also our community’s strength.”

Orthodox Jews under quarantine yearn to reunite, gather online in the meantime