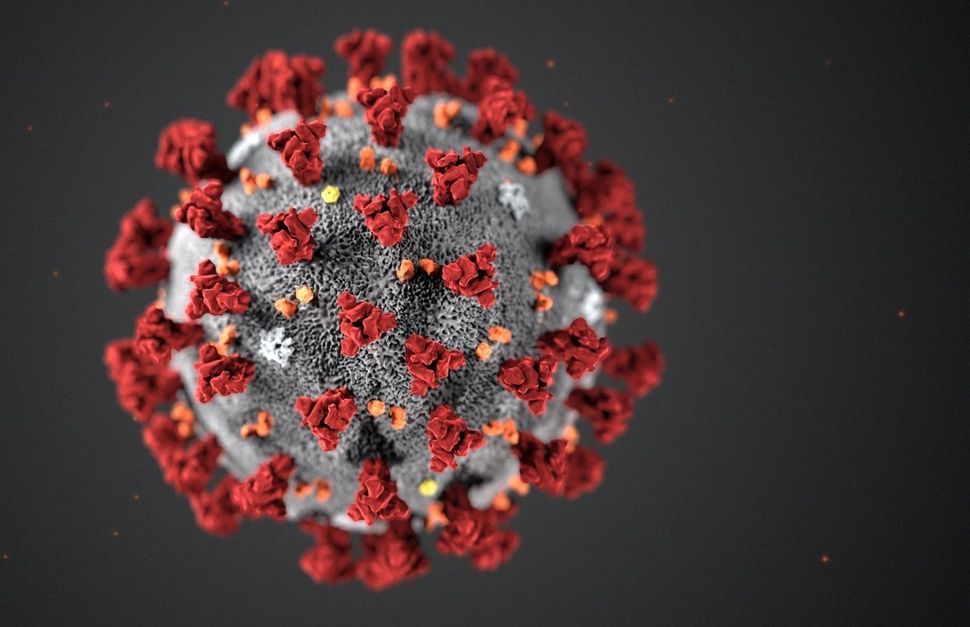 Synagogues across the country have taken steps to limit Shabbat services and other religious events after governors of three of the states with the largest Jewish populations announced bans on large gatherings.

In New York, Gov. Andrew Cuomo declared a ban on gatherings of 500 or more people. Central Synagogue, a Reform temple in Manhattan and one of the largest congregations in the country, announced that Shabbat services would basically be livestream-only through March 30. The only non-clergy allowed to attend Shabbat services will be the immediate family of a child becoming Bar or Bat Mitzvah. Attendance at funerals will also be limited to immediate family members.

In California, where Gov. Gavin Newsom announced bans on gatherings of 250 or more, multiple synagogues have also cancelled services and gone livestream-only, J., the Jewish News of Northern California reported. Congregation Emanu-El in San Francisco, one of the oldest synagogues in the state, will also bar admission on Shabbat to everyone but family and close friends of the B’nai Mitzvah child for the next two weeks, and is asking congregants to watch services via the synagogue’s Facebook account.

Ohio Gov. Mike DeWine forbade gatherings of more than 100 people and ordered the closure of the state’s schools for the next three weeks, an order that will also affect the state’s synagogues and Jewish day schools.

And the Rabbinical Council of Bergen County, New Jersey is closing all synagogues and ordering people to pray at home, banning weddings, asking people to refrain from gathering for meals or playdates, and requesting that burials be limited to 10 mourners, the minimum number needed for a burial in Judaism.